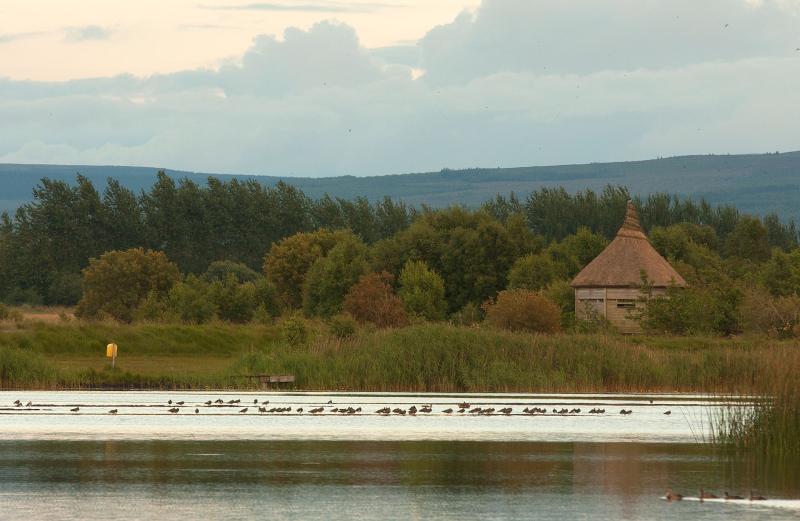 The plan will entail tapping into the success story that is Lough Boora.

An Offaly group is currently working on an ambitious Just Transition Strand 2 Project which will entail tapping into the success story that is Lough Boora.

Kilcormac Development Association's plan is to create a bike hire service in the town and also a tourist ferrying service between the town and Lough Boora.

Linda Kelly, the Manager of St Joseph's Community Centre in Kilcormac, is working hard on the project at the moment and €500,000 in Just Transition funding will be directed towards it. A planning application has been submitted to the County Council and it's expected that the Council will make its decision by the end of July.

The Tourism Hub will include a bicycle hire/repair shop/specialised bicycle supply shop; a tourist office; coffee shop; commercial space; train tours; and a drop off facility.

It's hoped that this tourism venture will have a knock-on effect of leading to a demand for specialised enterprise opportunities such as: a tour guide enterprise, gift/craft shops, etc.

It's also hoped that the venture will result in an increase of the dwell time for visitors and bed nights in conjunction with the Grand Canal Greenways and the Slieve Bloom Mountain Bike Trail. The project will improve accommodation prospects in the area.

It will create three to five new employment opportunities, as well as supporting the existing staff of the KDA.

It will support the existing enterprises and businesses in the town by increasing the footfall and dwell time of visitors.

The Office Hubs will be available at reduced rates for new enterprises. They will provide commuters with an alternative working option within the community thus reducing carbon emissions and saving on transportation costs. Networking opportunities for local businesses will be created; as will two or three new employment opportunities.

The Office Hubs will provide an income generation opportunity for the Community Centre which will then in turn use the funds for future community projects.

The Community Remote Working Hub will create training and employment opportunities for participants on the Community Employment Scheme as well as other schemes such as TUS, RSS, etc.

Cllr John Leahy told The Midland Tribune that the train tours will probably entail a vehicle (resembling a train) pulling two carriages. It will move on wheels rather than on tracks.

There are several very enjoyable bike trails to be enjoyed in Lough Boora as well as in the surrounding countryside.
Lough Boora Parklands attracts some 100,000 tourists per year.