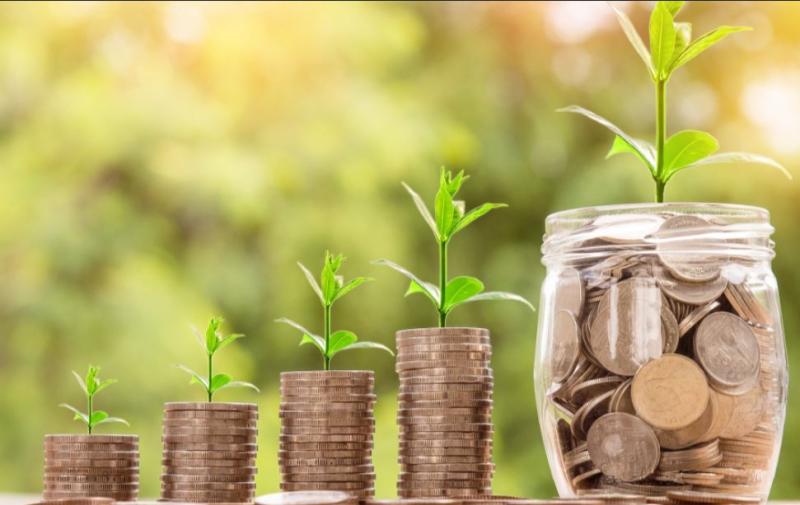 That’s according to Social Justice Ireland which has attacked the administration for failing to tackle the causes of poverty and inequality.

Social Justice Ireland claims that Government policy has led to a situation where we have 700,000 people on waiting lists for healthcare, over 500,000 homes without broadband, over 11,000 people homeless, close to 110,000 households in need of social housing and a quarter of a million children living in poverty.

This is both unacceptable and unnecessary at a time when resources are available to make a real impact on addressing the causes of these problems, the left leaning group states.

Social Justice Ireland made similar pronouncements during the Celtic Tiger era but these were ignored by politicians, commentators, the media and indeed most of the general public.

They were one of the few voices going against the grain at the time and as such their latest latest warnings deserve to be listened to carefully if we, as a country and a society, do not repeat the mistakes of just over a decade ago.

There is much merit in the proposal that the Government should dramatically increase the construction of social and low cost homes.

A further issue highlighted by the grouping is the increasing waiting lists for treatment in Ireland’s hospitals and care centres.

There are over 700,000 people on healthcare waiting lists.

The Social Justice Ireland report points out: ” Ireland has a hospital bed occupancy rate of almost 95 per cent, almost 20 percentage points above the OECD average. Such high occupancy rates are associated with an increased risk of healthcare-associated infections (e.g.MRSA) increased mortality and no capacity within the hospital system to cope with unforeseen events.”

The body also highlights Ireland’s lack of broadband and claims the lack of movement in respect of the National Broadband Plan is impacting on existing businesses, delaying rural development and putting rural communities at a disadvantage at a time of increased digitalisation of basic services.

In its final analysis Social Justice Ireland says “the mistaken belief that economic growth will trickle down to benefit everyone in a fair and just manner has led to successive Governments implementing policies that give priority to economic growth over all other areas.”

Few can argue with its conclusion that more than economic growth is required if we are to have a society which addresses the basic needs and promotes the basic rights of its population.