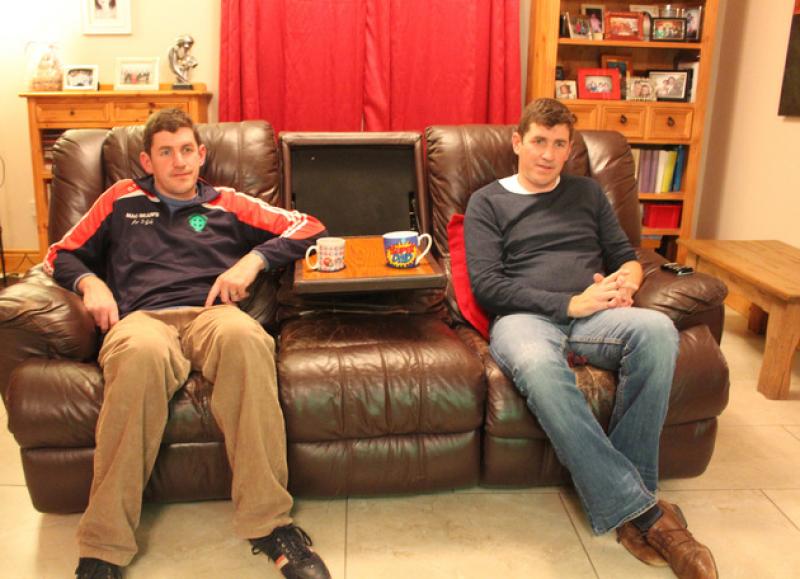 Do you know someone in your life who is just made to take part in TV3's Gogglebox programme? Maybe you and your family have what it takes to be the next Tully twins or Tracey and Anita?

TV3 are now on the look out for more members of the public to join the show before it hits our screens again.

You could be the next family beamed into the lives of hundreds of thousands of homes around the country as you analyse and dissect the previous week's television programmes.

A press release issued by the television show said: "Gogglebox Ireland is on the lookout for new faces (and their sofas!) to join Ireland’s most opinionated TV fans."

"We’re looking for long-term couples, brothers and sisters, retired people, sporty lads and of course, we'd never say ‘No’ to a Nun or a Priest."

Gogglebox Ireland returns to our screens in the Autumn.

If you think you've got what it takes, email casting@kiteentertainment.com and include details of your group or story, where you're based, what you'd like to watch together and a photo.