'Onwards and upwards' for Edenderry Theatre after successful public meeting 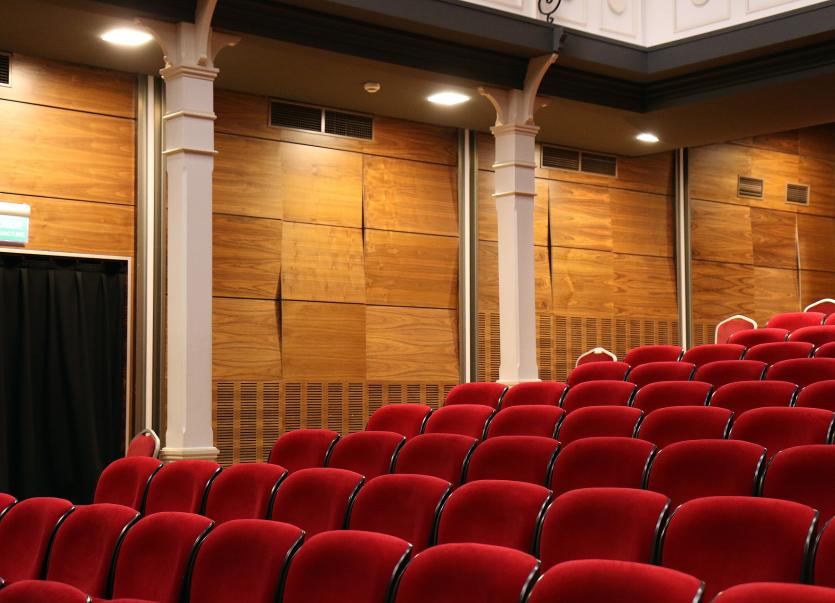 Would Edenderry benefit from such a project?

Edenderry based Offaly County Councillor Noel Cribbin has said it is now 'onwards and upwards' for a theatre and arts centre in Edenderry after a successful public meeting earlier this week. "Having called a public meeting to highlight the opportunity for Edenderry to have a multi-purpose building including a state of the art Library, Arts Centre, Theatre, Cinema, and a home for the Arts, I was absolutely delighted with the numbers who attended, with 30 plus in attendance and apologises from many more," Cribbin told the Offaly Express.

"Welcoming all to the meeting I outlined my proposals and ideas, that with no proper facilities available in Edenderry to host plays, musicals, pantomimes, concerts, cinema, and so on, that with the €2 million announced for our library upgrade, now was the time for all groups to come together and put a strong proposal for funding for the Arts/Theatre and build and share both the library services and the theatre in one multipurpose building," he continued.

Cribbin said that a boost to the proposal is the fact that Minister of the Arts Heather Humphreys and her department is actively looking for towns and villages to come forward with ideas and plans to promote the Arts in rural Ireland and indeed only last week gave out over €9 million to theatres around the country, including €1million to the Riverbank Theatre in Newbridge for upgrading of facilities on a fairly new building.

"All at the meeting agreed that now is the time and to work together for the betterment of all and a committee of nine was selected from a great cross section of the Arts, music, authors, poets,anf young people. We are due to meet for our first meeting in Byrne's on Monday night, February 27 at 7pm," Cribbin said.

"Since the meeting I have received several calls from people who missed or were unaware of the public meeting and we will have an open meeting to all interested parties in the next few weeks. On foot of the successful meeting and the overwhelming response, I am now more convinced than ever that if we really work hard together and with the help of Council officials, our three TDs, local councillors, and all involved in the Arts in the Edenderry area, that we can deliver a really fabulous multipurpose building that can be a home to all for decades to come and a home to our kids and future generations to keep our great cultures alive and vibrant," Cllr Cribbin concluded.

Anyone with ideas, advice, or other helpful infromation can contact Cllr Noel Cribbin at 087-9073804 or by email at noelcribb56@gmail.com.