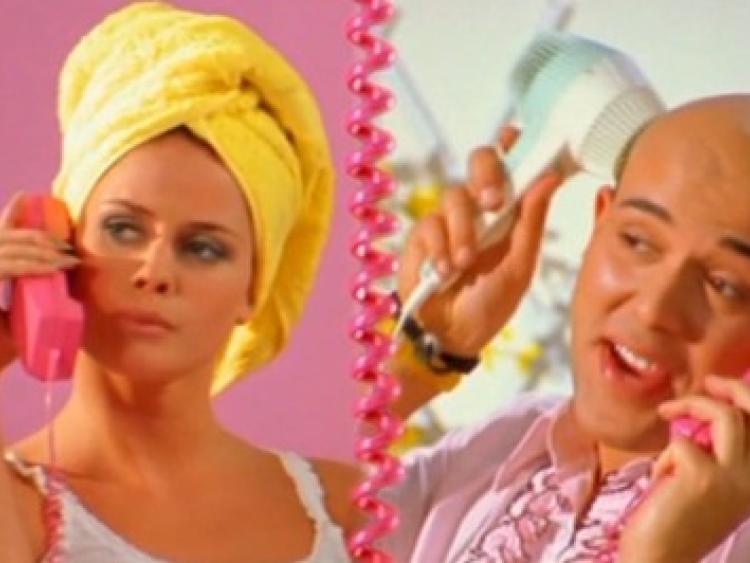 The people who grew up in the 1990s will be in nostalgic mood as 'The Aqua Experience' arrives to The Palce Nightclub in Tullamore this Saturday night, February 25. The famous bald lead singer, Rene Dif, will be in the venue to perform live.

Aqua were one of the iconic pop groups of the 1990s and their 1997 breakthrough single, Barbie Girl, is one of the most famous pop tracks of that decade. On the back of the success of that single, the group went on to sell 33 million albums, becoming the most successful Danish pop group of all-time.

They had less success with follow up singles but did find a partial hit in the form of 'Doctor Jones' later in the same year.

Rene Dif will bring back the memories for 90s kids on Saturday night, and for more information, get in touch with The Palace Nightclub, Tullamore on Facebook.