Offaly-born author will return to Tullamore for novel launch 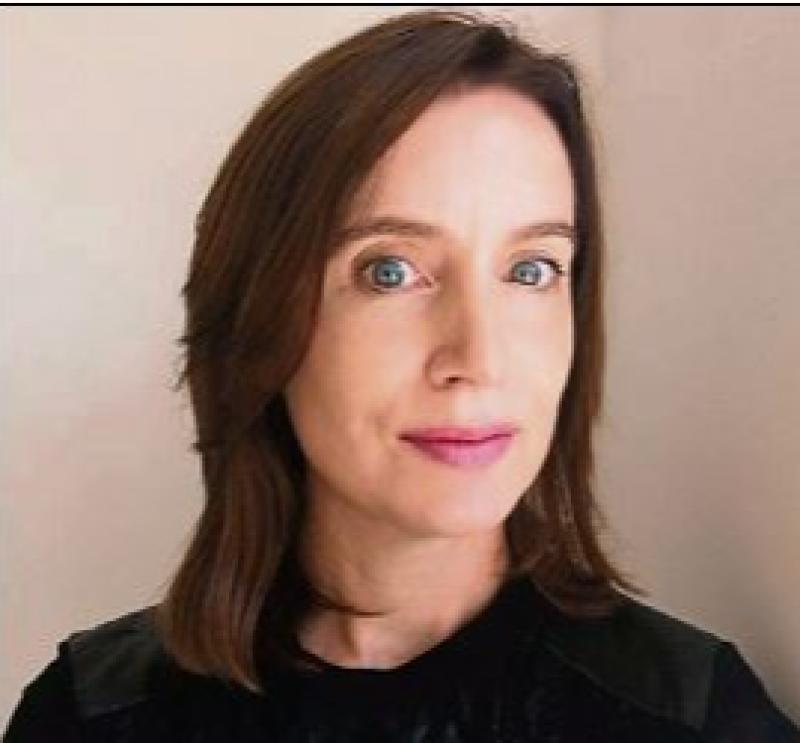 Marianne Lee's ‘A Quiet Tide’ is her first novel

Join Marianne Lee at Midland Books for a celebration of the warmly received ‘A Quiet Tide’ on Wednesday, June 22 at 6.30pm.

Marianne Lee is a native of Tullamore but currently lives in Dublin. This is Marianne’s debut novel. In this poignant tale, Lee fictionalises the life of Ireland’s first female botanist, Ellen Hutchins.

Set in the early 19th century, it tells the story of Ellen’s short life, born into an impoverished Irish gentry family in Bantry, sent to boarding school in Dublin, then as a governess for a doctor’s family where she is introduced to the world of nature and botany which becomes her life’s passion.

She eventually returns to Cork to look after her ailing mother.

By now she is a highly regarded and much sought after curator of plants, specialising in lichens and seaweed. Her work is displayed in the British Science museum.

It is also a moving depiction of life in Ireland in the early 1800s and a young woman's courageous and short path through life, romance, career and family responsibilities.

Marianne has spent years studying and refining her skills. She has a degree in Visual Communications from the National College of Art and Design and an MPhil in Creative Writing from Trinity College Dublin.

After years as a designer and copywriter, she ventured into the world of fiction writing and thus ‘A

Quiet Tide’ was born. Her debut novel is currently being adapted for the screen and Lee is working on her second novel.

All are welcome to Midland Books, High Street, Tullamore on Wednesday, June 22 at 6.30pm to celebrate the success of ‘A Quiet Tide’, with a reading by Marianne followed by a book signing and wine reception. No RSVP necessary and copies will be available to purchase on the night.