Cast of popular soap to expand with arrival of extended family 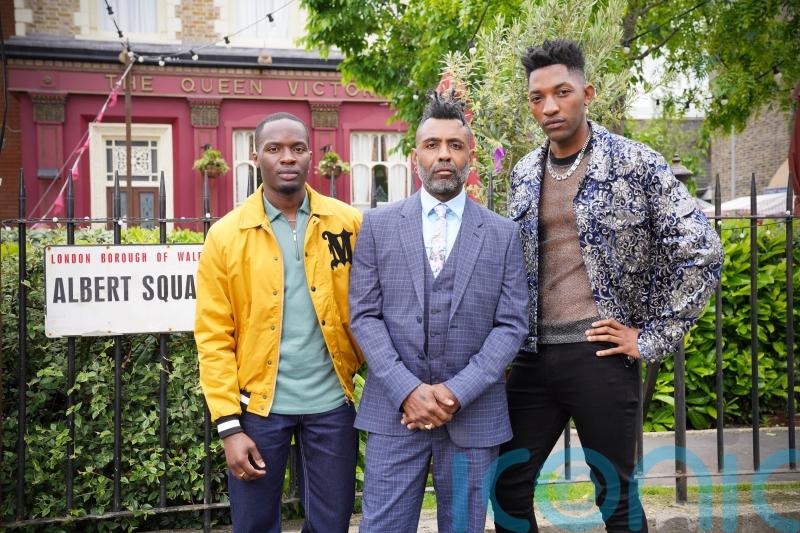 The EastEnders cast is set to expand as Mitch Baker’s estranged brother and nephews arrive in Albert Square.

Mitch, played by Roger Griffiths, has been on the BBC One soap since 2018.

The summer is expected to be a busy one for Mitch as his estranged brother Avery Baker, played by musician and actor Omar Lye-Fook, turns up in Walford. 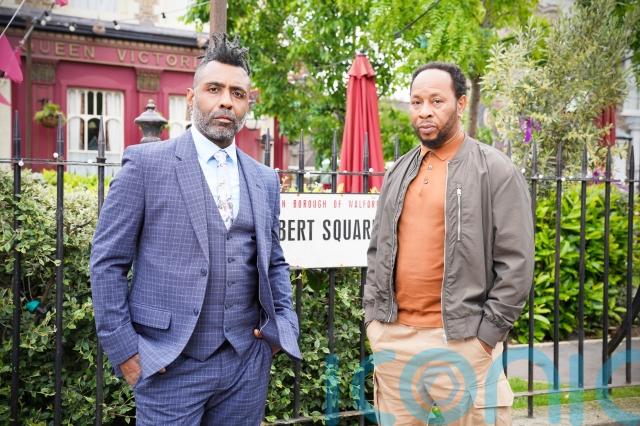 Avery is joined by his two sons, Felix and Finlay, played by Matthew Morrison and Ashley Byam respectively, who are both expected to shake things up in the Square.

The youngest of the two brothers, larger-than-life Felix, will throw himself into his new life but with his quick-wit and frank honesty he is expected to stir up some drama along the way.

Older half-brother Finlay has a different biological father but has been raised by Avery since shortly after birth. Having sailed through life using his cheeky charm, he is set to face a wake-up call as he begins life in Walford.

Despite being the complete opposite of each other, Felix and Finlay will present a united front and always have each other’s backs.

The new arrivals will post problems for Mitch as while he loves his nephews, he has had a complicated relationship with his brother in the past.

After realising there must be a reason for Avery suddenly coming back into his life, Mitch is determined to get to the bottom of what is going on and find out what secret his brother is hiding. 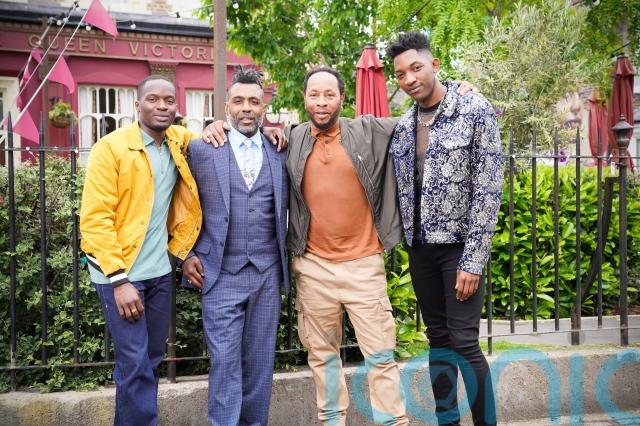 “Felix and Finlay are two very different firecrackers and, yes, these brothers fall out, take the mick and challenge each other, but none of that compares to their unswerving love and loyalty they have for one another.

“They may be charming young men, full of sass, swagger and strength, but these brothers are Bakers and, like their father, Avery, have their own unique way of surviving.

“Omar, Matthew and Ashley all bring star quality to EastEnders and we’re excited to see them bring Avery, Felix and Finlay to life. The Baker family are just the start of some new faces landing in Walford later this year – so watch this space.”

Ahead of taking on the role of Avery, Lye-Fook said: “I’ve been watching EastEnders since I was at school, so it’s such a surreal experience to now be part of the show. I’m having so much fun and it’s an honour to be working alongside this incredible cast.”

The actors have begun filming in their new roles and will be first seen on screen in the summer. 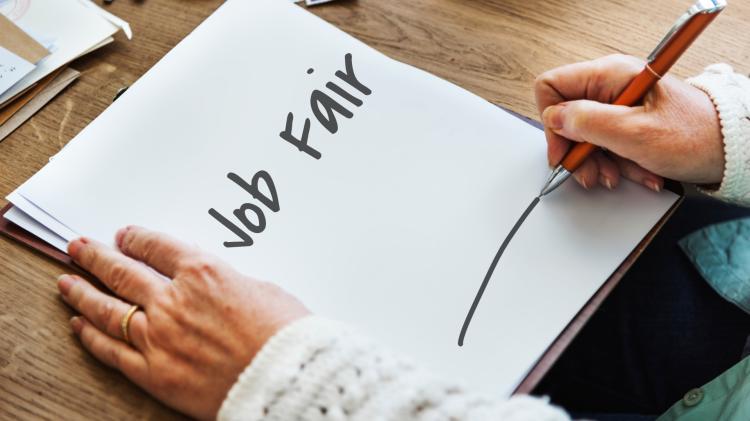 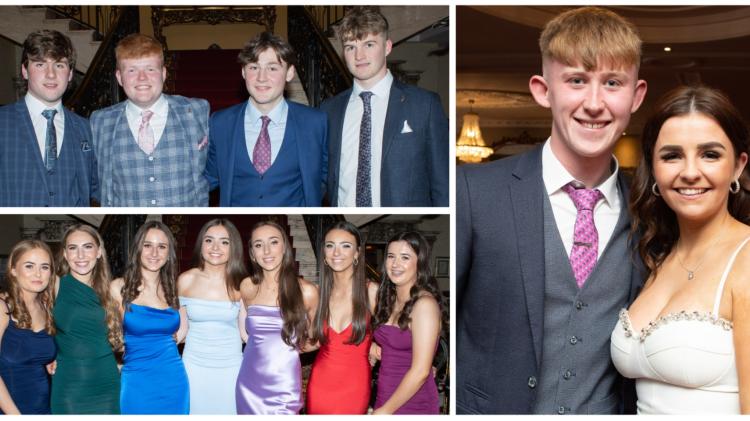