Primary school pupils from all around Offaly have been rewarded for their entrepreneurial talents by the Local Enterprise Office Offaly as part of its Most Enterprising Student initiative.

Many of the schools who entered the competition now hold an “Enterprise Day” where the students design, make and sell their products to fellow students, parents, neighbours and further afield. The school then choose their winner from all the students who participated. A decision can be difficult to make given the wealth of entrepreneurial talent that now exists within the schools. 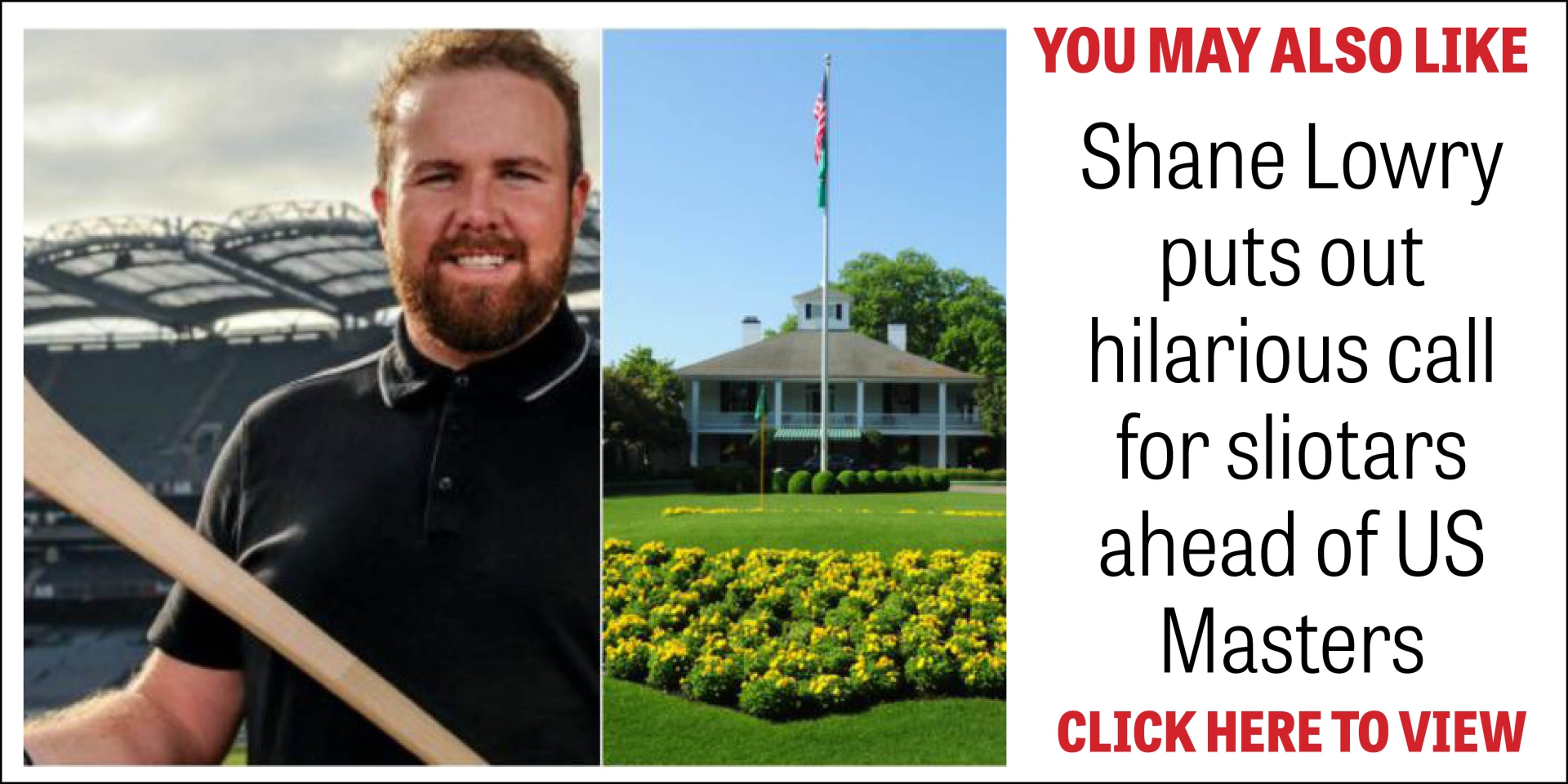 The awards were presented by Orla Martin, Head of Enterprise and Councillor Noel Bourke at a ceremony in the Tullamore Court Hotel today, Tuesday, April 4. The children who were nominated had the opportunity to display their products at the awards ceremony. They were also able to sell on the day, and business was extremely brisk this year, with many stands selling out within a half an hour.

Some examples of the businesses run by students include picture frames, home baking and handmade bags and charms.

Each school nominee was presented with a prize pack including a €50 book token and framed certificate. 21 schools entered the competition this year and nominated their Most Enterprising Student or Students.

The nominated students were as follows:

The Local Enterprise Office Offaly would like to express its sincere thanks to the teachers, parents and principals for their involvement in the scheme.