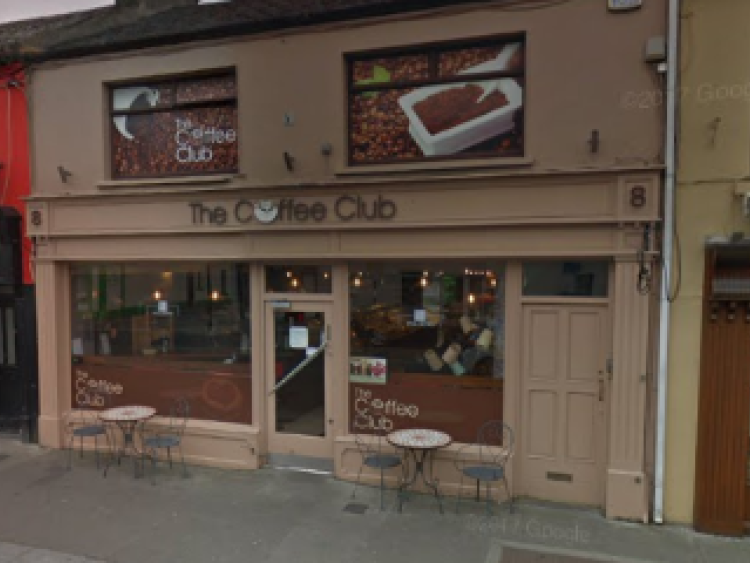 LISTEN ABOVE TO FULL RADIO APPEARANCE ON LIVELINE

Tom McNamara called the show to tackle a customer who complained about a price hike in his café, The Coffee Club in Tullamore.

The woman, Anne, also from Tullamore, said she noticed a stir-fry in the premises had increased from €9.99 to €11.99 overnight following Tuesday's budget and the government's decision to reinstate the 13.5% VAT rate for the hospitality sector. A 9% rate had been brought in to help hotels and the wider hospitality industry during the recession.

Tom denied that the change was as a result of the budget and said the increase came into force back in May. He also quoted a number of 'stir-fry combinations' that can incur different prices.

As things got heated between the pair and a number of other callers, Tom told a woman named Judith, who was complaining about Tom's attitude to "drop dead."

He asked another elderly gentleman who called to challenge him, “why aren’t you at work?" asking if he was “on the dole."

Tom's appearance garnered a strong backlash on social media with many labelling him the 'Basil Fawlty of Tullamore,' while his café, The Coffee Club, received a succession of negative Facebook reviews from disgruntled listeners.

You can listen to the full exchange at the top of this article.