An Offaly man has stumbled upon a viral success by impersonating Christy Moore singing modern songs.

"What started with Bullet in the Head by Rage Against The Machine has now extended through the Spice Girls and Taylor Swift. I don’t gain anything from this, but just want to spread a laugh and a smile," Harry said.

The Drumcullen man has even received the seal of approval from the man himself after contacting him before proceeding with the impersonation.

Christy said he "glimpsed" what Harry was doing and while he "found it a bit spooky," he admitted, "others seem to be enjoying your creation and that’s what is needed in these critical times."

The folk legend wished Harry well and said, "keep up the good work."

The videos have already received more than 20,000 views.

Scroll back up to watch Modren Moore tackle Taylor Swift! 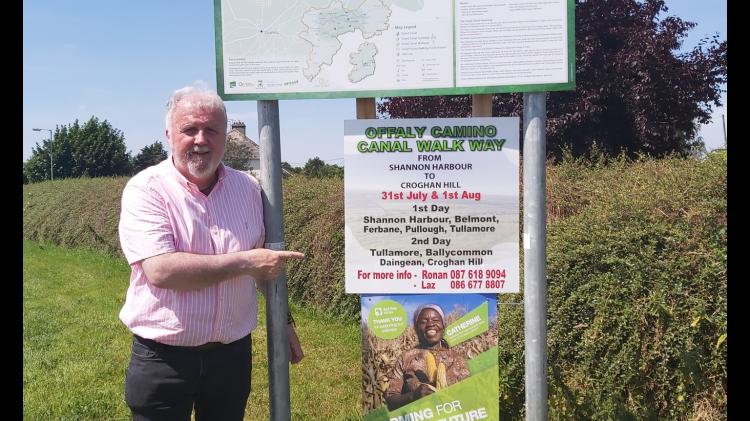