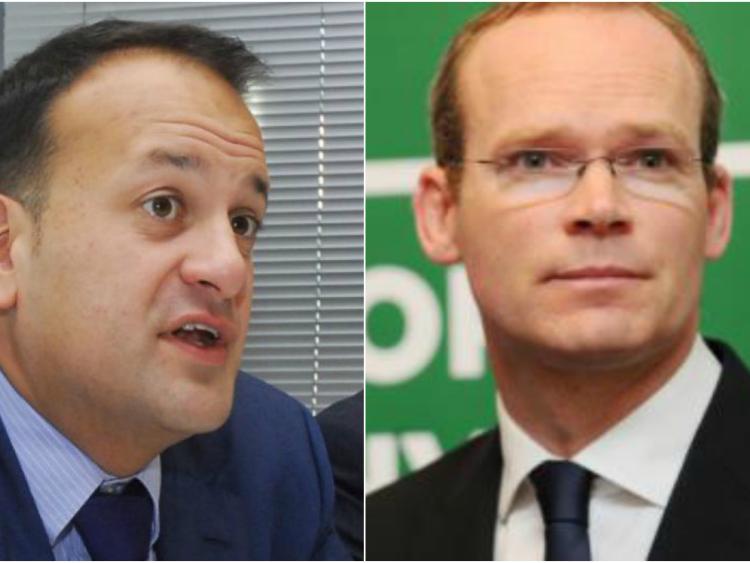 Following the news that Enda Kenny will retire as Fine Gael leader effective from midnight last night, BoyleSports have reported that Leo Varadkar is the firm 2/5 favourite to succeed him as party leader.

Simon Coveney was a one-time favourite for the role, but is currently in Varadkar’s shadow as the 7/4 second favourite. Richard Bruton is also in the running, but at the outside price of 25/1.

Fianna Fail’s Michael Martin is the current 1/2 favourite to be Taoiseach after the next General Election with Leo Varadkar next at 9/4 and Simon Coveney priced at 6/1.

Aoife Heffron, Spokeswoman for BoyleSports commented: “With Enda Kenny’s retirement coming into effect, we have seen an influx of bets on Leo Varadkar, who was once priced at 11/10 to take over as Fine Gael leader, but currently heads the betting at the short odds of 2/5.”

She added “We expect the next 24 hours to be a hectic for our traders as already punters are out in force to have their say on the next Fine Gael leader.”

So, scroll back up and vote for who you would like to see as the next Fine Gael leader.