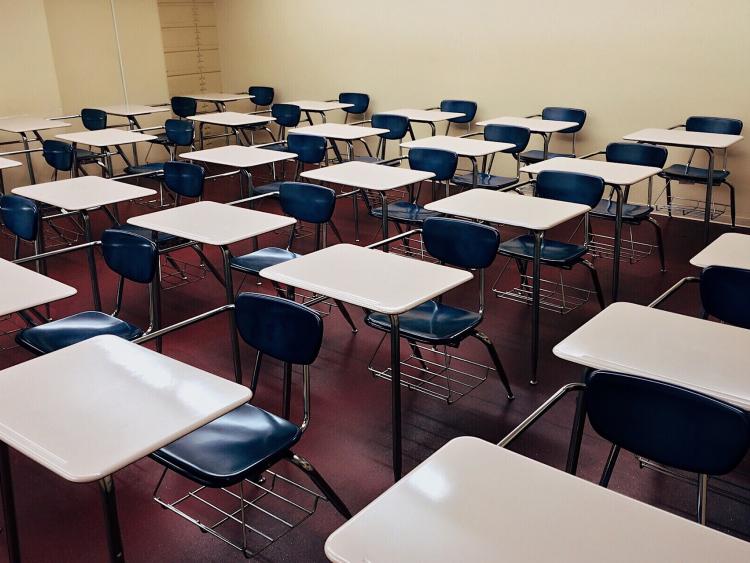 Following a debate about the ongoing religious patronage of primary schools in Ireland on last night's Claire Byrne Live programme, we want to know what the people of Offaly think about the issue.

A mother on the show claimed that she had been turned away from many schools because she was of no religious belief, bemoaning the fact that a 2013 Government report revealed that 96% of schools in Ireland are under the patronage of a religious denomination, 90% of which are under Catholic patronage.

Numerous audience members spoke of being turned away from schools when they become oversubscribed, claiming that at that point, these schools start to prioritise Catholic children for enrollment. Some parents said they even had to move in order to find a school with enough space to take their children.

Maria Steen from the Iona Institute claimed that people of faith should be entitled to send their children to a school of their own religion, but this was countered by the fact that there is growing demand for Educate Together schools as an alternative, and yet 90% of primary schools are still run under Catholic patronage.

The chairman of Educate Together informed the show that he has 12,000 names of children wanting to attend his schools around the country, but he simply doesn't have the space to accommodate all of them.

So should there be fewer Catholic run schools?