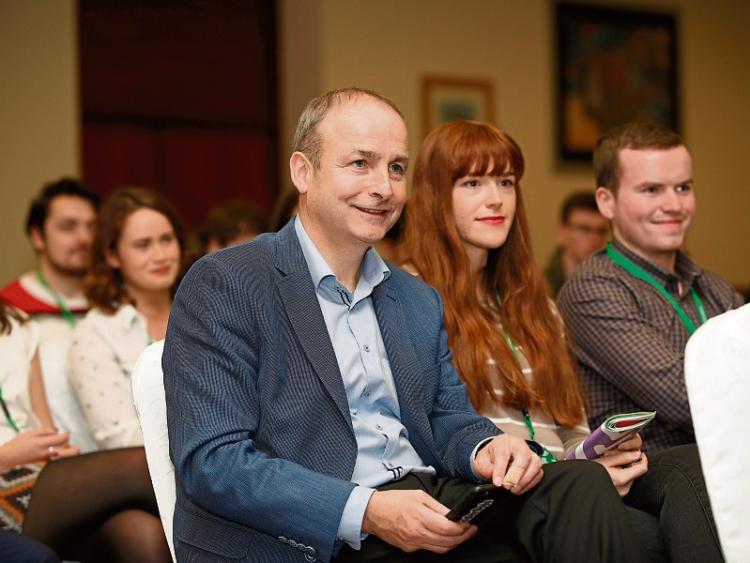 As the Fine Gael led minority Government faces into a confidence motion in the Dáil today, we want to know if you think Fianna Fáil should continue to support the under fire coalition. In the wake of the re-escalation of the Garda Maurice McCabe controversy in recent weeks, Enda Kenny and his government have been coming under increased pressure, culminating in Sinn Féin calling a motion of no confidence earlier this week. A motion of confidence was tabled in response and that comes before the Dáil today.

Fine Gael's Government partners, the Independent Alliance, have called an emergency meeting this morning to discuss the Government's handling of the controversy involving allegations made against Sgt Maurice McCabe, centred on false sexual allegations placed on file in Túsla, the Child and Family Agency. The alliance has agreed to the setting up of a tribunal of inquiry into the controversy, but they are yet to adopt a position in relation to the motion of confidence in the Coalition which will be debated later today. Due to the Government's very narrow majority in the chamber, if the Independent Alliance fails to support the confidence motion, the Government will collapse.

Fianna Fáil has described the Government’s handling of the Maurice McCabe revelations as “incoherent and shambolic” but insisted that it will ensure the Government survives. These comments were made on RTE Radio One's Morning Ireland programme this morning by their health spokesperson Billy Kelleher ahead of today’s Dáil confidence debate.

Fianna Fáil has said that it will abstain in the vote of no confidence with Kelleher saying that it’s about ensuring the country has a government.