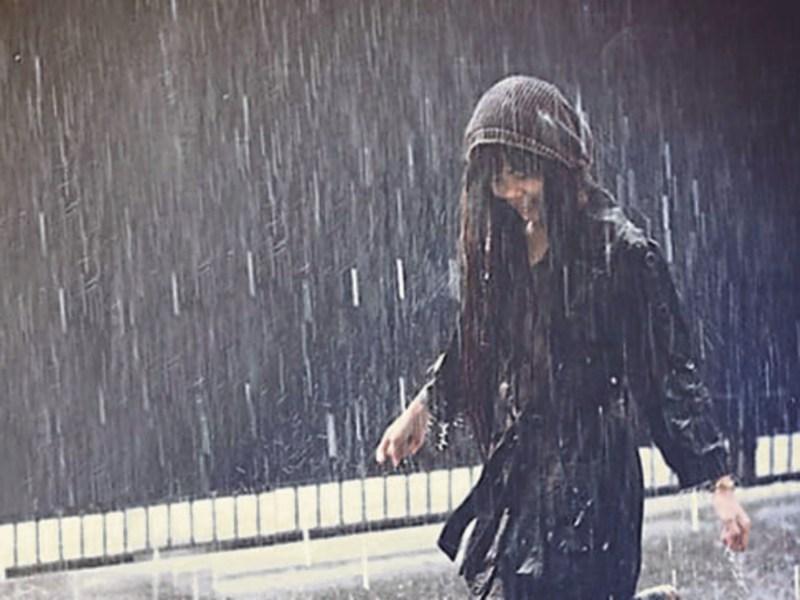 Met Éireann is predicting very unsettled weather for the weekend and into next week.

The national forecaster has said that Saturday will be "a dull and cloudy day with outbreaks of rain, heavy at times over the northern half of the country."

"Drier, clearer weather will follow into Connacht and Ulster through the evening. Noticeably milder with highest temperatures of 10 to 13 degrees in moderate to fresh southwest winds."

Further into the weekend, the weather will bring a mix of rain, drizzle and strong winds, prompting a weather warning for some counties.

Early on Saturday night, rain and drizzle will become confined to southern coastal areas. There will be some clear spells over the northern half of the country. Rain in the south will move northwards over Munster towards morning. Lowest temperatures of 4 to 8 degrees with light westerly breezes backing southerly.

On Sunday morning rain and drizzle will spread northwards. The rest of the day will be mostly cloudy and breezy with patchy outbreaks of rain in most areas, heaviest in the west. It will be mild with afternoon temperatures of 11 to 13 degrees but breezy with winds increasing strong to gale force in the west and northwest later with the risk of severe winds near to the coast.

Monday will be mainly dry with the best of any sunny spells in Connacht and Ulster. It will be cloudier in Leinster and Munster. There may be some rain or drizzle at times in eastern and southern parts. Turning cooler with afternoon temperatures of 7 to 11 degrees and light and variable breezes, and a widespread frost likely early on Monday night.

On Tuesday, rain will spread eastwards across the country and will be heavy at times in Connacht and Ulster. Highest temperatures of 11 to 13 degrees with fresh, gusty southerly winds.

There will be further spells of rain at times early Wednesday and it will be dry and cold on Wednesday night with some frost. Thursday looks milder with some patchy drizzle.