Tuesday night is under a Status Yellow warning 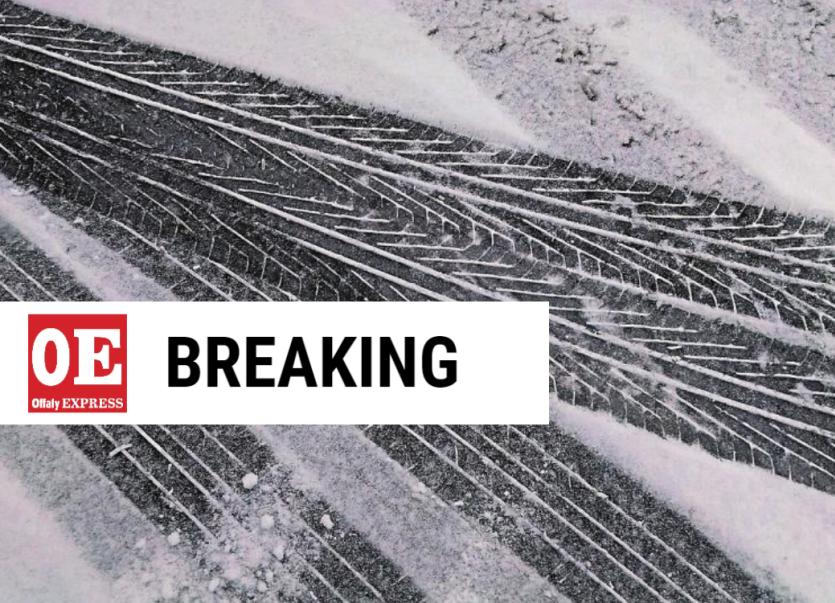 Despite bright sunshine in Offaly on Tuesday afternoon, Met Éireann is forecasting a severe dip in temperatures on Tuesday night and Wednesday morning.

They have extended two Status Yellow weather warnings, and are advising people to be weary of snow and icy conditions on roads and footpaths.

The first warning is a snow-ice warning for the entire country. They say that snow showers are likely to give accumulations of less than 3cm on Tuesday.

The showers will be most frequent in the west and north of the country, although falls are likely in other areas, especially on high ground.

The warning is valid from 4am on Tuesday morning to midnight tonight.

The second warning is a low temperature warning for Ireland. The national forecaster is giving extremely cold conditions after dark and into daytime on Wednesday.

Air temperatures will fall back to -3 or -4 degrees, and it will be coldest away from the Atlantic, and even colder over lying snow. The Midlands is expected to endure some of the coldest conditions along with the West and North of the country.