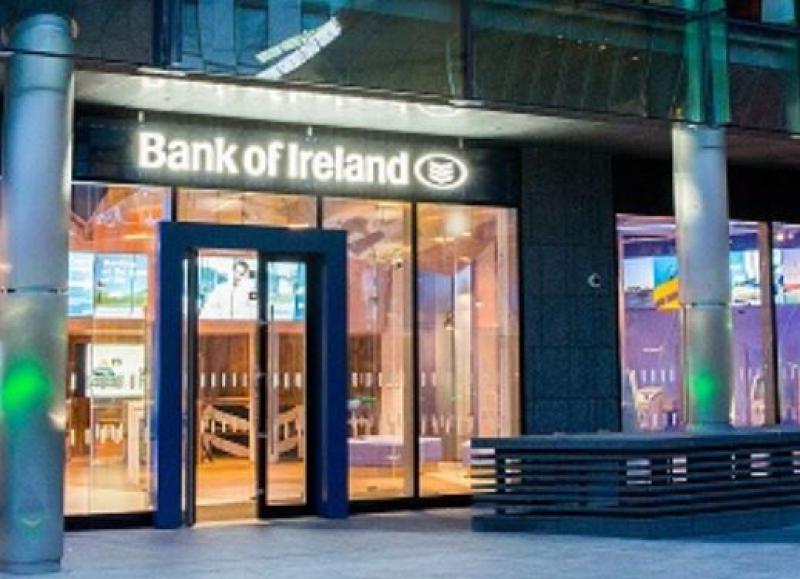 AN Offaly councillor and his wife have agreed a deal with Bank of Ireland in relation to their house in Clara.

An order for possession of Ken and Sandra Smollen's property at New Road was granted by Judge Colin Daly at Tullamore Circuit Court on Friday.

Judge Daly heard that an alternative repayment arrangement has been put in place and there is a stay on the execution of the possession order on condition continuous monthly payments of €1,130 are made.

The order was by consent and is the culmination of proceedings first brought by Bank of Ireland in 2014 because of mortgage arrears.

Ms Martin told the court Mr Smollen and Mrs Smollen had previously applied for a personal insolvency arrangement and it was refused by the Personal Insolvency Court.

That was appealed to the High Court where it was also refused. She said on foot of that the defendants were consenting to the order before the court.

Aisling Maloney, solicitor, who was present as an agent for the Smollens' solicitors, McKeon & Co, confirmed the order was by consent.

Ken Smollen is an independent councillor on Offaly County Council and the Charities Regulator lists him as trustee chairperson of the KS Food Appeal.