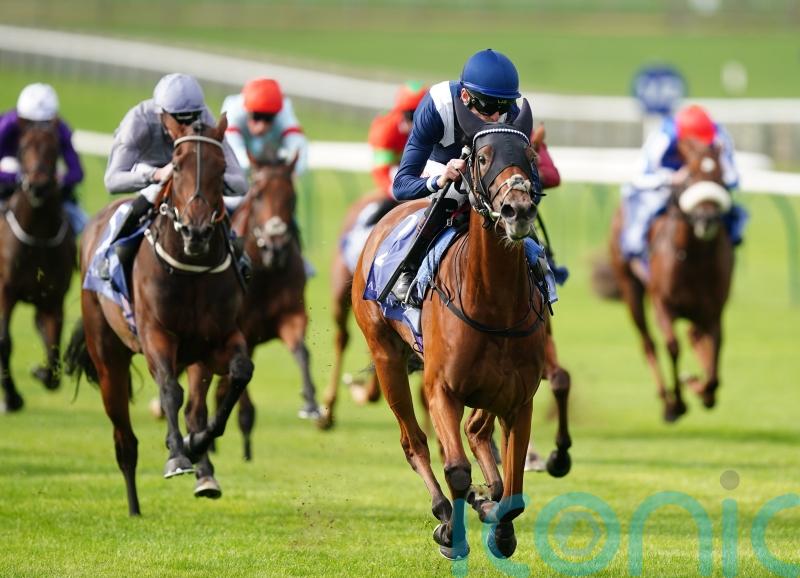 Commissioning shot towards the head of ante-post lists for next year’s 1000 Guineas after maintaining her unbeaten record with a stylish display in the Al Basti Equiworld, Dubai Rockfel Stakes at Newmarket.

The daughter of Kingman was seemingly not all that well fancied for her July Course debut during the summer, but could hardly have been more impressive in the hands of Frankie Dettori.

With the popular Italian sidelined by suspension, Rab Havlin took over in the saddle aboard John and Thady Gosden’s filly for her step up to Group Two level and she was a 7-2 shot to make it two from two.

Always travelling strongly, Commissioning went through the gears quickly once popped the question and never really looked in any danger once going clear of the chasing pack.

Electric Eyes, another once-raced winner having made a winning debut at Thirsk three weeks ago, came home well to fill the runner-up spot, some two and three-quarter lengths adrift of the winner.

Paddy Power cut Commissioning to 6-1 from 16-1 for the 1000 Guineas, making her their second-favourite behind Dermot Weld’s Tahiyra at 3-1.

The Gosden runner is the 7-4 market leader (from 7-2) with the same firm to further enhance her Classic credentials in the Fillies’ Mile back at Newmarket on October 7 – a race won last year by her brilliant stablemate Inspiral. 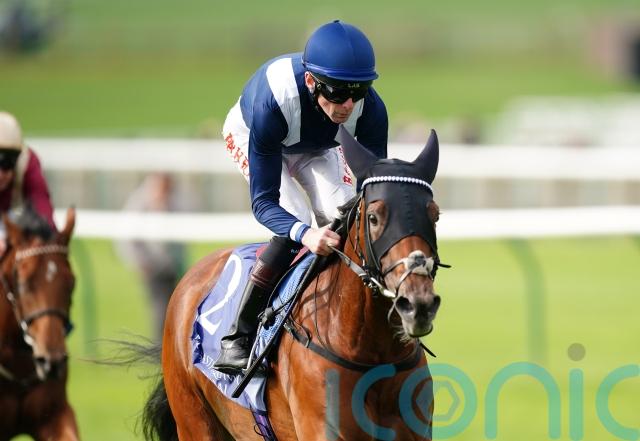 John Gosden said: “We wanted to give her time after her debut as she was growing and she’s not a robust filly.

“She’d trained nicely into this race so we decided to wait for this rather than go for the May Hill.

“It’s great for her owner/breeders as they also owned the dam (Sovereign Parade) who ran in the Ribblesdale and then early on has bred this. It’s fulfilling.

“Frankie was surprised with her on her debut, Frankie couldn’t pull her up but she was just getting going, it was the same today when she hit the rising ground. The extra furlong will help her a lot.

“The Fillies’ Mile comes quickly but we’ll see how she is. She doesn’t have to run again but it’s close to home and we wouldn’t have to travel. If she’s happy and well, we’ll have a look at it.

“Whether we wait for the Guineas or consider the Breeders’ Cup invitation, which we did with another filly who won this (Juliet Capulet) who didn’t stay – this filly certainly will.”