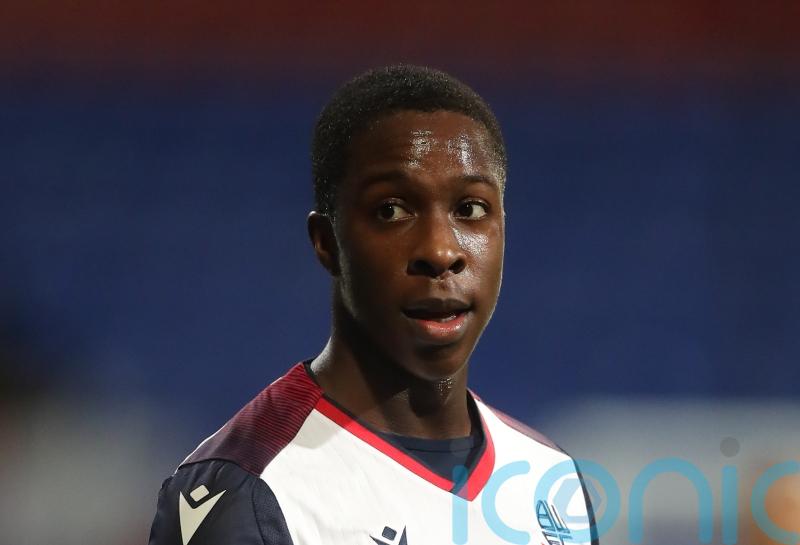 Liam Gordon could be involved for Walsall as they prepare to host Tranmere.

The defender made his comeback from injury against Cheltenham in the Papa John’s Trophy in midweek and Saddlers manager Michael Flynn confirmed Gordon had been training fully since then.

Oisin McEntee is edging closer to a comeback and could return to full contact training soon.

Hayden White and Tom Knowles could also line-up after they made their return from injury and illness against the Robins.

Tranmere will still be without Paul Glatzel when they face Walsall.

The striker faces a long spell on the sidelines following a hamstring injury and will require an operation.

Tranmere are currently 14th in the League Two table.