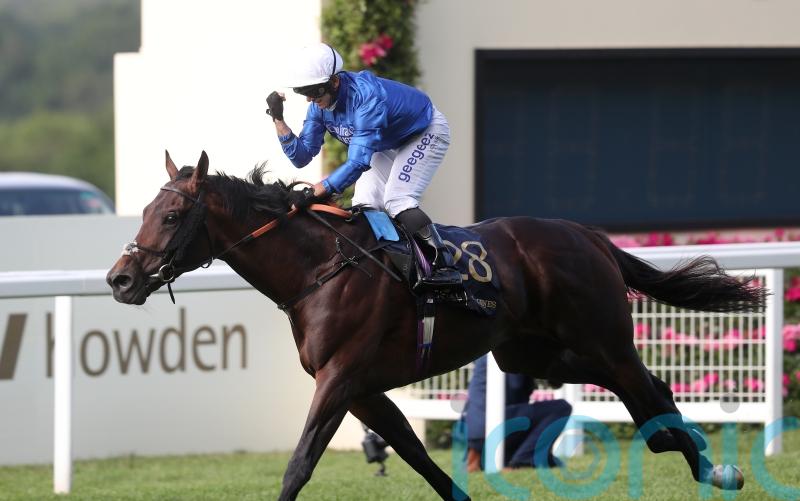 Real World is in the frame to make his comeback at either ParisLongchamp or Ascot next month.

Not seen since chasing home Baaeed in the both the Lockinge and the Queen Anne Stakes, he was beaten less than two lengths by William Haggas’ superstar in the latter.

Last season Real World was unbeaten in four races, progressing from winning the Royal Hunt Cup to landing the Prix Daniel Wildenstein on Arc weekend and it is that race or the Queen Elizabeth II Stakes that have emerged as options.

With Baaeed committed to the Champion Stakes over 10 furlongs, the QEII now has an open look.

“He’s back in full training, but we have no definite plan. He could go to France or he could go to Champions Day,” said Bin Suroor.

“Baaeed will not be in the QEII and we have won it in the past of course.

“We wanted to run him in the Eclipse, but he was coughing that week and we’ve had to bring him back slowly. It has taken a long time to get him back to his best.

“Because he’s so good, we don’t want to rush him. As soon as he’s ready to run we’ll find the right race for him.

“He won the Daniel Wildenstein in France last year over a mile, hopefully that or the QEII.”