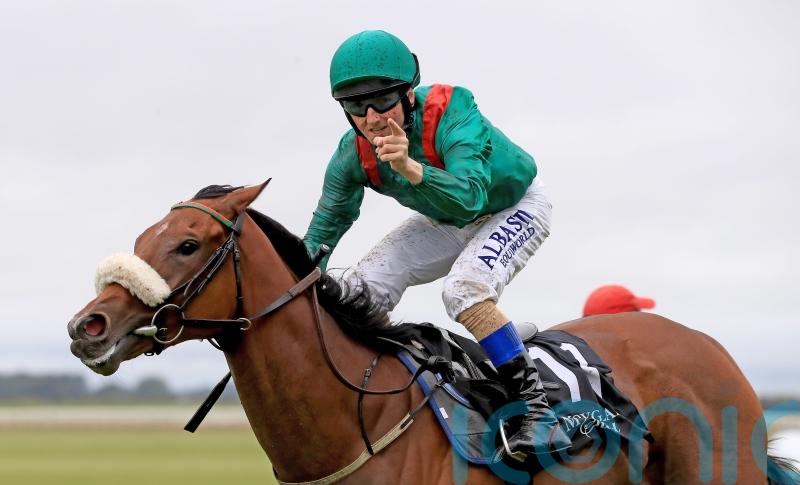 Dermot Weld’s new star Tahiyra has gone off on holidays, with connections having plenty to look forward to next season.

The Siyouni filly is a half-sister to Tarnawa, who came so close to providing the trainer with an elusive first victory in the Prix de l’Arc de Triomphe.

Following a striking debut win at Galway the youngster was upped markedly in grade for the Moyglare Stud Stakes on Irish Champion Weekend.

Her lack of experience proved no barrier to success and she accounted for the previously unbeaten Meditate in real style, sparking dreams of Classic success next season.

“Tahiyra is on her holidays and has left us for the winter. I have no idea what the plans are, but it will be a nice conversation over the Christmas dinner,” said Weld’s son and assistant, Kris.

“We’ll decide in the new year, but there are obvious routes there to take, either run in a trial or go straight to the Guineas.

“Whether she goes 10 (furlongs) as the year goes on only time will tell, but certainly a mile should be no problem to her.

“She came out of the race well and is a real sweetheart.”