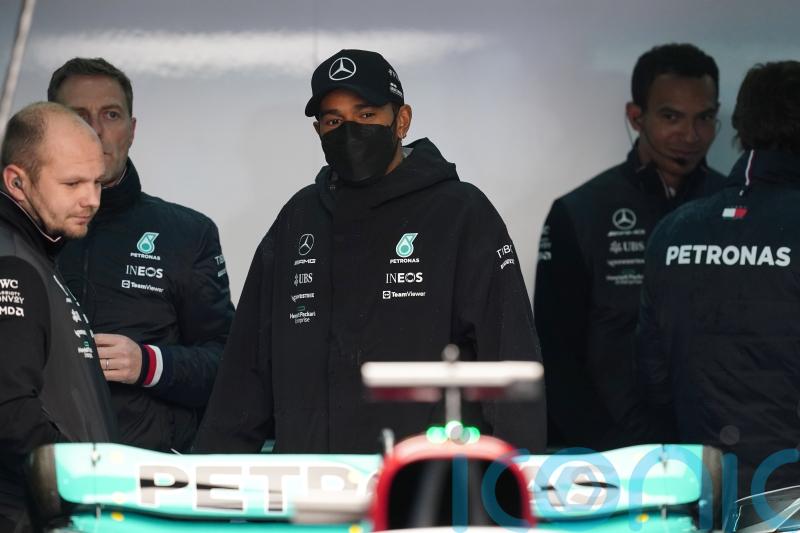 Lewis Hamilton’s Mercedes team have taken part in a secret test as they scramble to return to the front of the Formula One pack.

Hamilton has been cast a distant 68 points adrift of championship leader Charles Leclerc ahead of the sixth round of the season in Spain on Sunday.

Mercedes are expected to bring a number of new parts to Barcelona’s Circuit de Catalunya in the hope of combating their ‘porpoising’ woes which have all but put an end to Hamilton’s bid for a record eighth title.

And it is understood that Hamilton’s team-mate George Russell drove the revamped Mercedes at a behind-closed-doors test on Wednesday.

F1 teams are allocated two filming days each season, with Mercedes electing to use their second of the year at Circuit Paul Ricard in southern France.

Russell, who is 23 points ahead of Hamilton in the championship standings, completed the permitted 62 miles of running – equivalent to a third of a race distance.

Hamilton has won six of the past eight titles – and was only beaten to last year’s championship by Max Verstappen at a deeply contentious season finale.

But Mercedes have fallen behind Ferrari and Red Bull in the pecking order, with Hamilton one second a lap slower than his rivals at the Miami Grand Prix a fortnight ago.

Fernando Alonso, who won two world championships in 2005 and 2006, said Hamilton’s troubles prove the importance of having a winning machine.

“Lewis is driving as good as he has been in the last eight years,” said Alonso, in an interview with the BBC.

“He was dominating the sport and breaking all the records, and now he is doing a mega lap and he is one second behind. 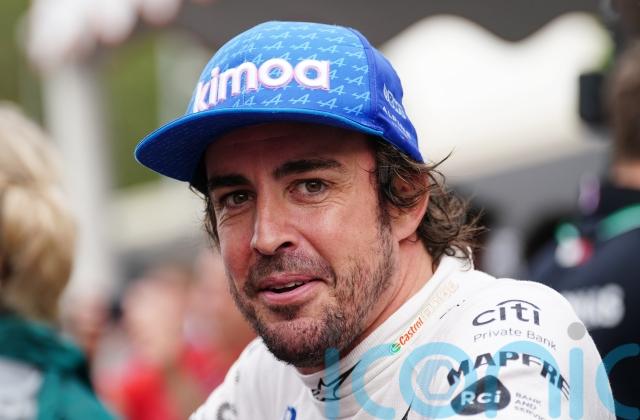 “This is F1. It happened to me when I won two championships. I was beating Michael Schumacher. This was a big topic, but my car was more reliable at that time, had very good performance, and you cannot praise the package enough because the headlines will still be the driver. With Lewis it’s been the same.

“To have more than 100 pole positions is unthinkable, but you need to have the best car and package for many, many years to do that.

“He deserves everything he’s achieved, but this season is a good reminder that in all those records and numbers, a big part of it is the package in the car.”