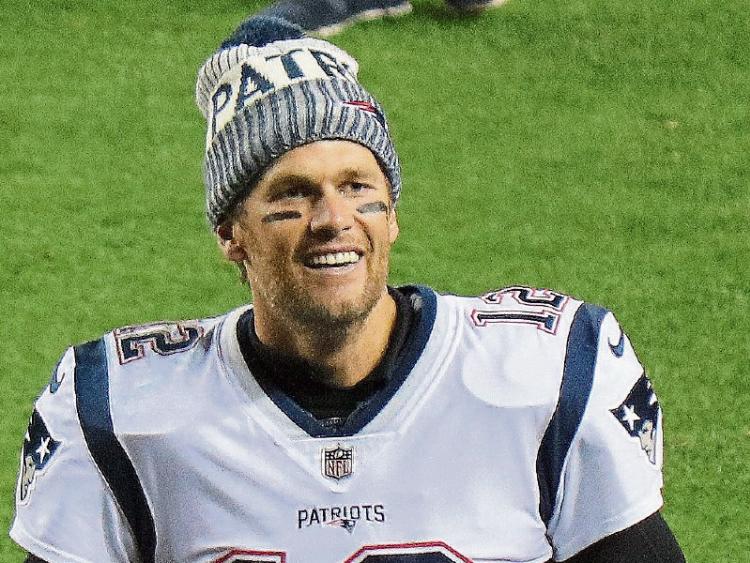 The now 42 year old became the starting quarterback for the Patriots in 2001 after being drafted number 199 in 2000.

He posted two separate statements today confirming his decision to leave and break up his winning partnership with Bill Belichick.