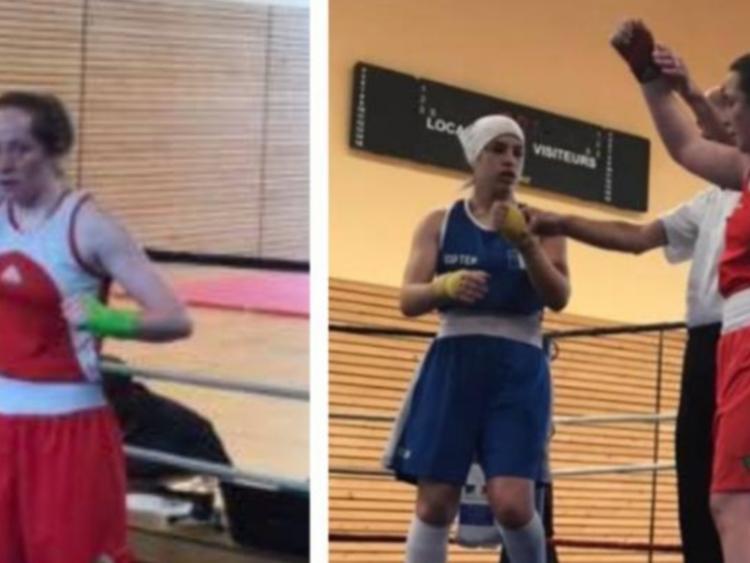 Three Offaly boxers have progressed to next weekend's national girls finals after impressive performances this evening.

Cloghan's Sinainn Glynn, her sister Labhaoise Glynn and Edenderry-based fighter Lucy Abbott all made it through at the National Stadium.

All three girls won their respective semi finals 5-0 to cap an incredible weekend for the county.

Labhaoise Glynn conquered all before her in the 51kg grade while her older sister and reigning Offaly Express Sports Star of the Year for 2018 Sinainn claimed her place in next week's 60kg final with an emphatic win.

Lucy Abbott's final takes place next Friday while both Glynn sisters will take their shot at glory next Saturday evening.