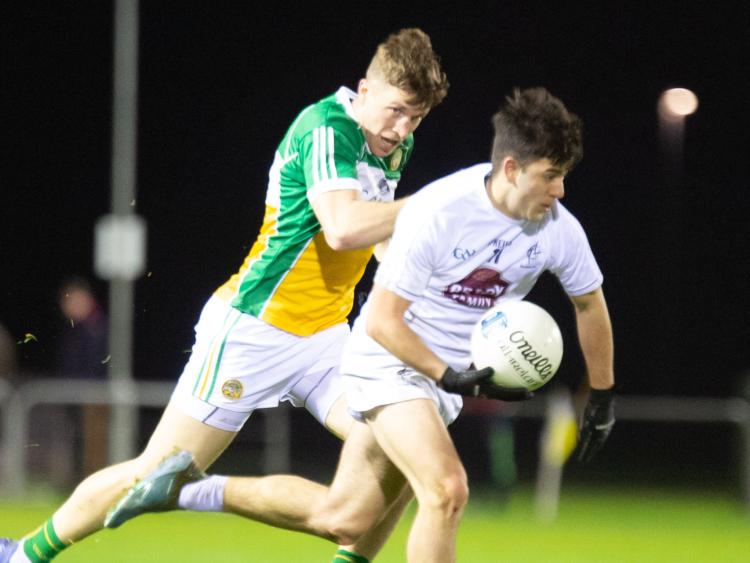 Offaly lost out to Kildare in their opening game of the O'Byrne Cup in Faithful Fields on Thursday with the visitors blitzing John Maughan's men in the first half.

By the break and with the assistance of the breeze, Kildare led by 1-14 to 0-4 and while Offaly held their own in the second-half, they still trailed by 12 points at the final whistle.

Starting with six players from the successful U20 All Ireland winning side this year, The Lilies took control fairly quickly and with the aid of a stiff breeze build up a commanding 1-14 to 0-4 led by the break.

It was 0-2 apiece early in the game with Johnny Moloney hitting Offaly's two early points but Kildare pulled away from there. Padraig Fogarty got the only goal of the game just before the break. Shane Tierney hit Offaly's other two points in the first-half.

Offaly did add seven points to their total in the second-half with Bernard Allen hitting three and Johnny Moloney and Anton Sullivan one apiece but they never made any inroads on their deficit.

Offaly play Westmeath in their next game on Saturday, December 29 in St Loman's Park