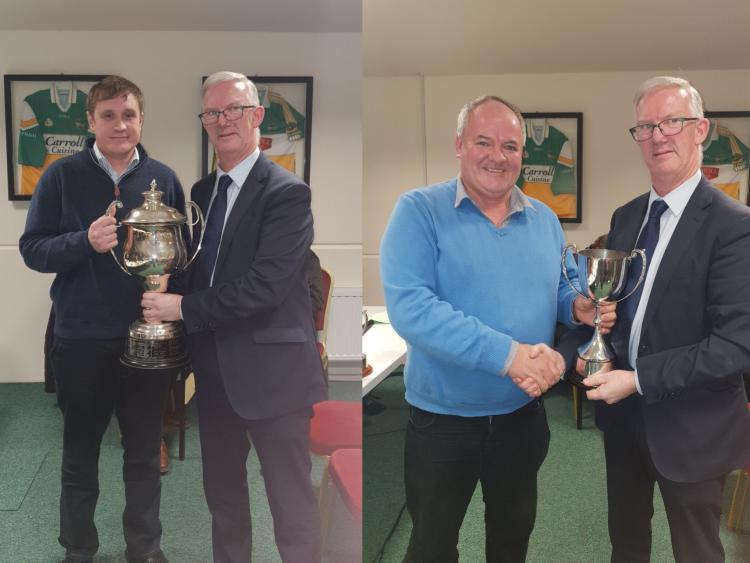 The Offaly GAA Club of the Year Awards have been presented.

Kilcormac/Killoughey picked up the Underage Club of the Year for their achievements in 2018. Damien White received the award on behalf of the club from Pat Teehan. Kilcormac/Killoughey had a tremendous year which they rounded off with an impressive win in the Minor A Hurling Final. The club also won the U-13A and made the U-15A semi-final. 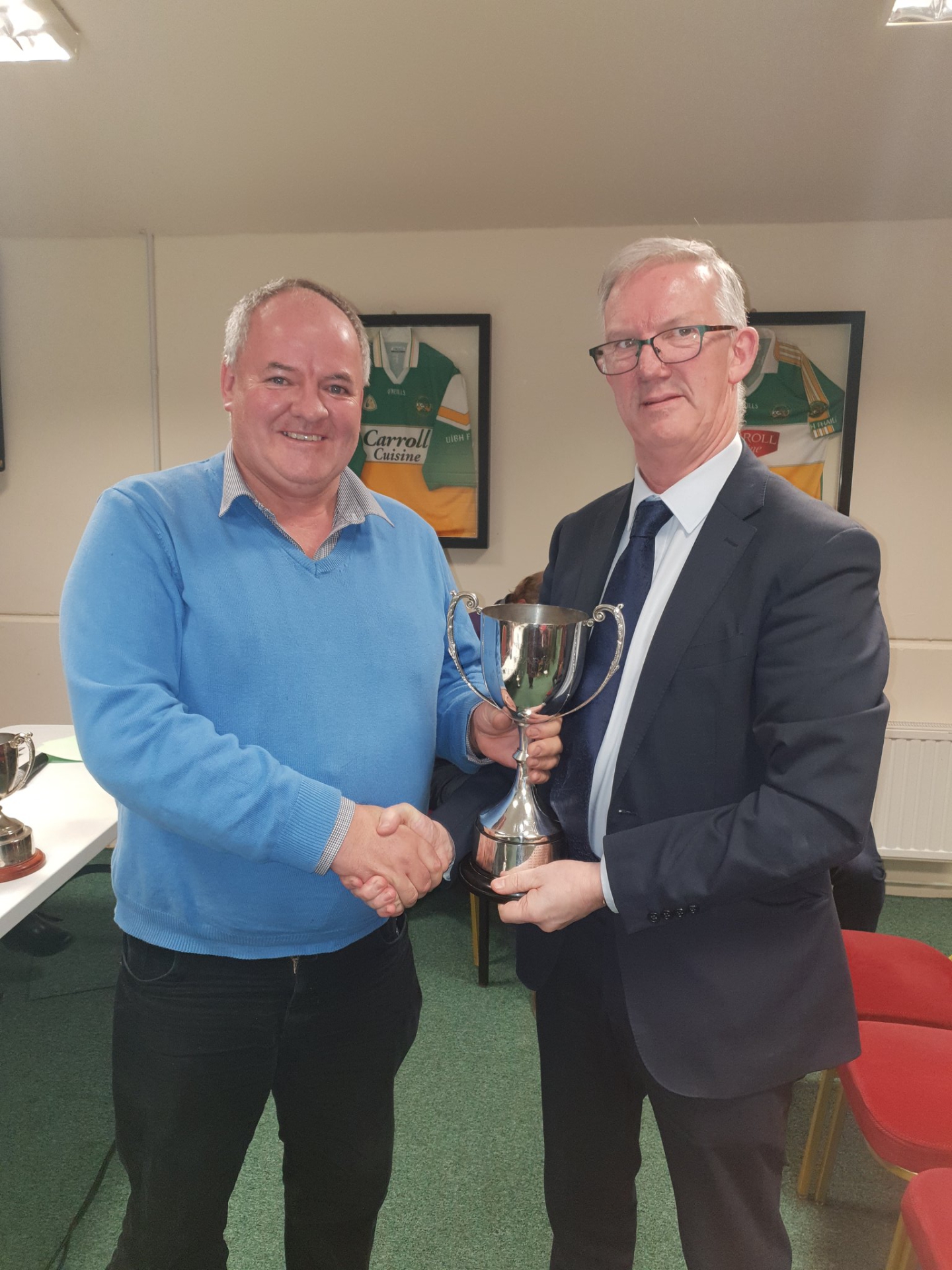 Shamrocks picked up the Senior Club of the Year Award. Brendan Minnock received the award on behalf of the club from Pat Teehan. Shamrock won the Offaly Intermediate Football title and were unlucky to lose out in the Leinster Club Final. The club also reached the Senior B Hurling Final 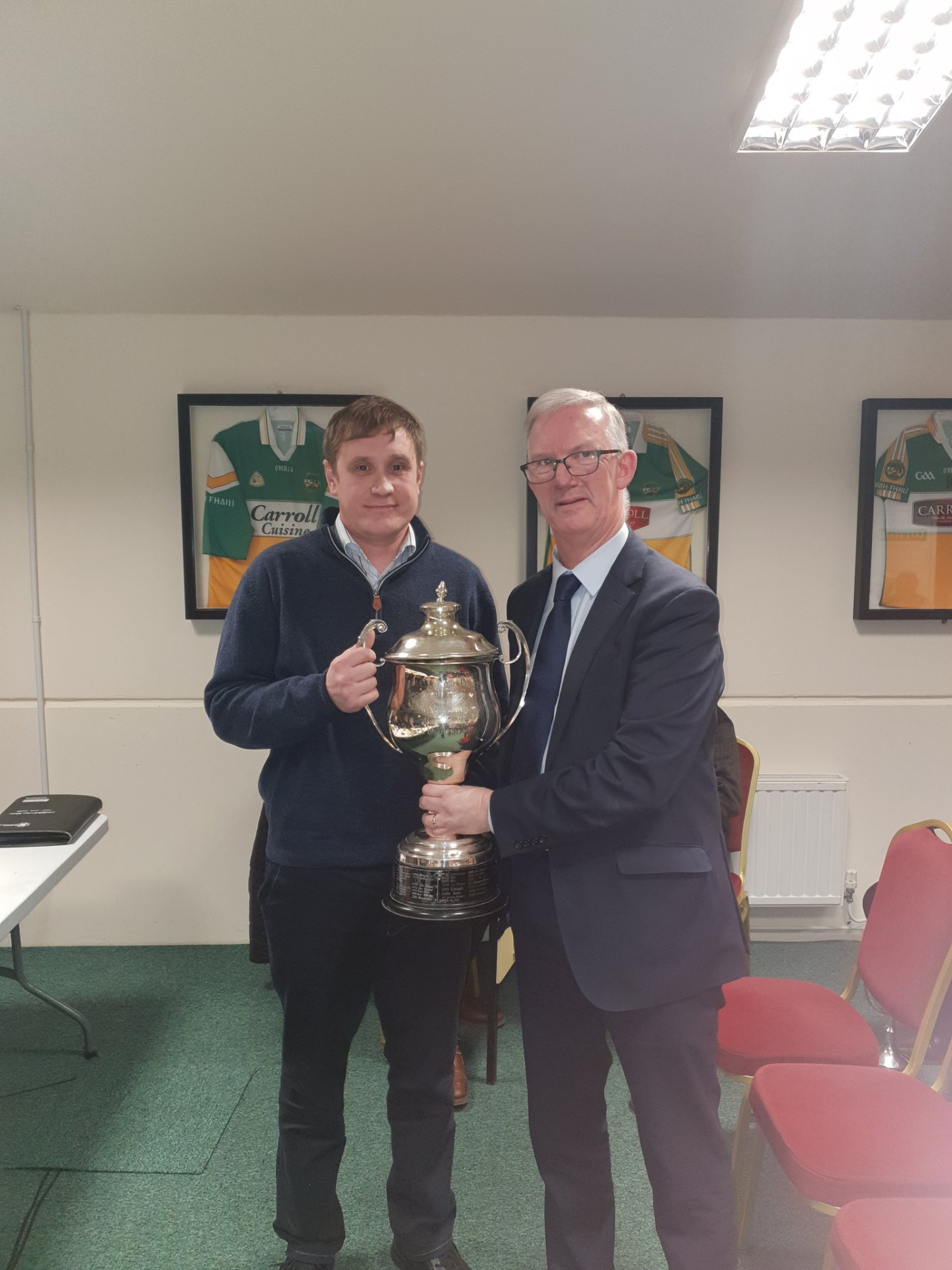