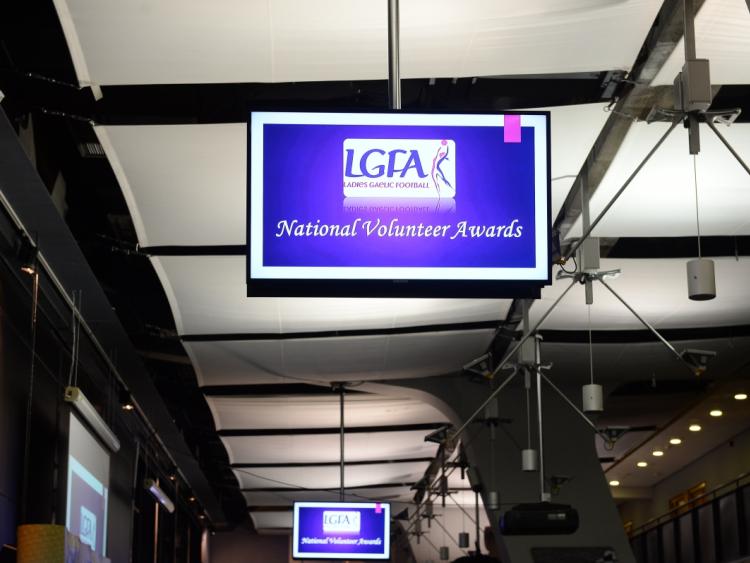 The Ladies Gaelic Football Association is looking for Offaly nominees after announcing details of the 2018 LGFA Volunteer of the Year awards.

Administrators, coaches and media are among those who will be honoured across eight categories, and the awards will be presented at Croke Park on Saturday, January 26.

The LGFA has also announced a new category for 2018 - the Volunteer Hall of Fame award.

This award will be presented to an individual who has given exceptional service or made an outstanding contribution to volunteering in Ladies Gaelic Football over an extended period of time.

The inaugural LGFA Volunteer of the Year awards were held at Croke Park on February 17 last and, in addition to the Volunteer Hall of Fame award, the scheme will once again recognise winners from 2018 in the following categories:

The Overall Volunteer of the Year will receive the Lulu Carroll award, named after the late Lulu Carroll, who was a 2001 All-Ireland senior medallist with Laois.

Lulu, who passed away in 2007, was a committed servant to Ladies Football at club and county levels, and one of the game’s most popular and well-known figures.

The first winner of The Lulu Carroll award was Sheena Byrne from Kilcock in Kildare.

The Committee Officer, Youth Volunteer, School Coach, PRO, Local Journalist and Overall Volunteer of the Year awards will be chosen on receipt of applications to info@lgfa.ie by Monday, December 17.

The Club Coach of the Year award is a little different, as applications will once again be sought by posting to our Facebook and Twitter pages, using the hashtag #ThanksCoach by Monday, December 17.

Comments can include text, video and pictures, to demonstrate why you think your chosen coach should win this award.

LGFA CEO Helen O’Rourke commented: “We are pleased to announce details of the 2018 LGFA Volunteer of the Year awards.

“International Volunteer Day on December 5 is fast approaching and it's a good time to announce that we are once again recognising the many volunteers who undertake sterling and selfless work in their local communities on behalf of our Association.

"The inaugural Volunteer of the Year awards night proved to be a resounding success and was very well received.

"We are now looking forward to receiving many nominations for our 2018 awards, and the presentation night on January 26 should be another memorable occasion."