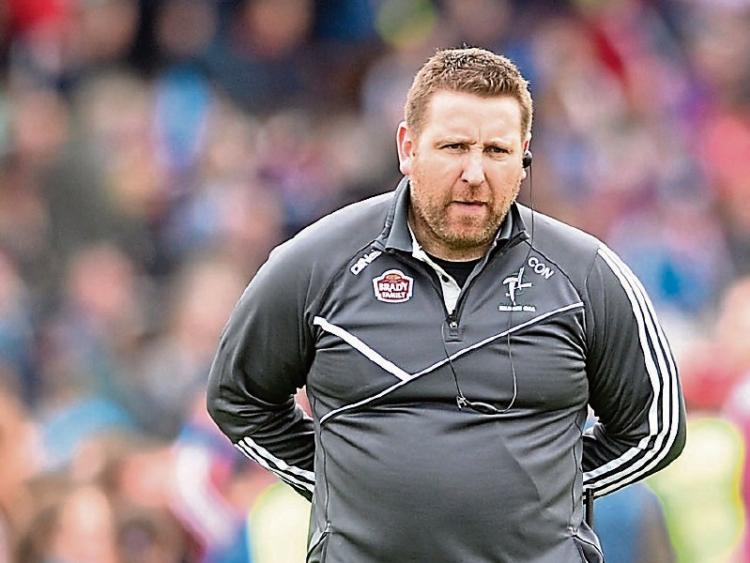 A former Offaly senior football manager looks set to join up with Kildare after current selectors Enda Murphy and Roli Sweeney stepped down from their roles.

It is expected that Tom Cribben, who took charge of Offaly in 2009, will join Karl O'Dwyer in the Lillies backroom team for 2019. It's been reported by the Leinster Leader that the pair will be proposed as two new selectors while a third selector/coach is also expected to be added in a week or so.

Tom Cribben, Laois born but living in Clane since he was 13 or 14, guided Clane to two SFC success while he is also a former Kildare U21 manager (along with Kieran McGeeney).

He has had spells with Laois and Westmeath as the senior manager.

Cribben was in charge of Offaly from 2009 until 2011 and has also spent time in charge of Edenderry in the county.

Karl O'Dywer is the son of the great Micko, and was a member of the Kildare Leinster winning teams of 1998 and 2000..