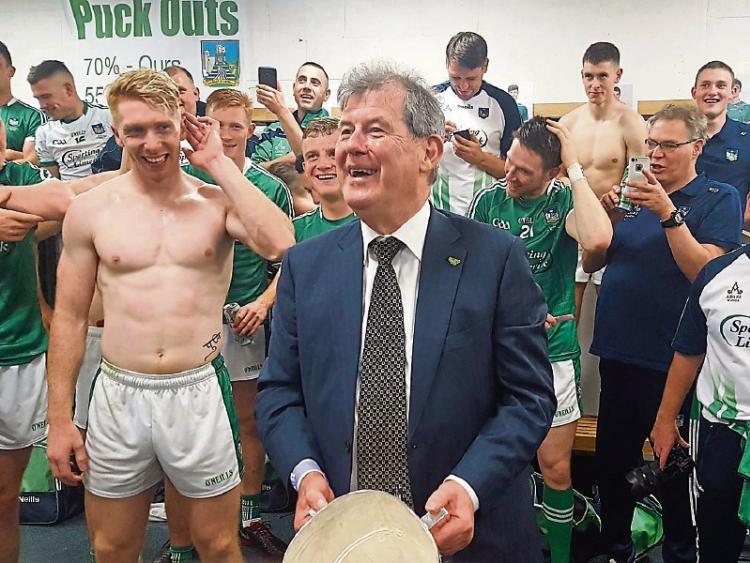 GAA clubs in Offaly are to share €100,000 thanks to an ‘unprecedented’ donation to the GAA by Limerick businessman and noted horse racing owner JP McManus.

The Limerick man has donated €100,000 to every GAA county board in Ireland, including Offaly, stipulating that the sum is to be divided equally among their local clubs.

The €3.2 million gesture has been made on the back of Limerick’s All-Ireland Hurling Championship win this year, McManus' native county.

The businessman has been a main sponsor of Limerick GAA for years and is heavily involved in sport, including horse racing and the upcoming JP McManus Pro-Am at Adare Manor in July 2020.

A letter to each county board has said the intention is for the continued development of Gaelic Games in the country.

A spokeperson for the GAA has described it as “unprecedented” and an “incredible gesture”, according to RTE News.