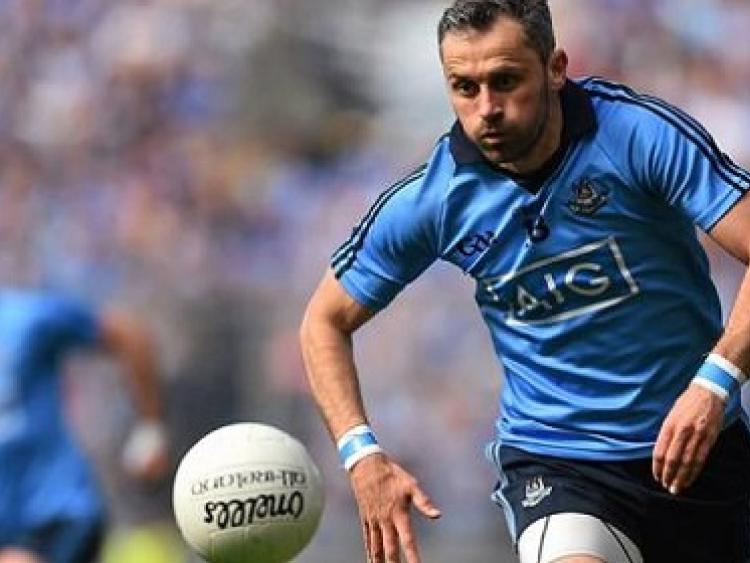 Brogan tweeted about the Tyrone football documentary aired on TG4 last Sunday, suggesting it was irrelevant to the current Dublin players as they prepare for the All-Ireland final on Sunday.

It was suggested by former Tyrone star Owen Mulligan that Tyrone manager Mickey Harte had a hand in having the 'Unbreakable Bond' documentary aired so close to the All-Ireland final.

The Twitter conversation that followed involved Regan taking on a number of Dublin fans and supporter pages, labelling the current Dublin team 'boring' and 'robotic.'

You can see some of the exchanges below:

I bet not one of the Dublin players watched the Tyrone documentary.. completely irrelevant to them...

Noble of you Alan , what's your point, am sure all gaa fans loved it, am pretty sure it wasn't made for the benefit of the Dublin senior football team to enjoy, u have always loved watching Tyrone and always will, a people with immense resolve unlike the robotic dubs

Robotic Dubs ?? What an absolute insult to these amateur players
What would you rather they do? Go out and assault their opponents like you did
What an idiotic comment coming from a man who has and knows what it takes to play at that level albeit it was easier back in the 90’s

Listening to Dublin players give interviews is less interesting than watching paint dry, robotic , absolutely , smart lads programmed to say nothing except banal bullshit before games, match after match, it's a joke to watch great players go on like this,

Am only having the crack, there a super side we all know that, I guess if your from outside Dublin it's not as exciting as been a , people recognise their brilliance but still want to see them get beaten ,

I admired them hugely and begrudged them none of their wins, I like everyone else admired the dubs hugely, when they were winning nothing we all wanted them there, when they are winning everything we want a change, it's not anti dub it's just the cycle of things I believe