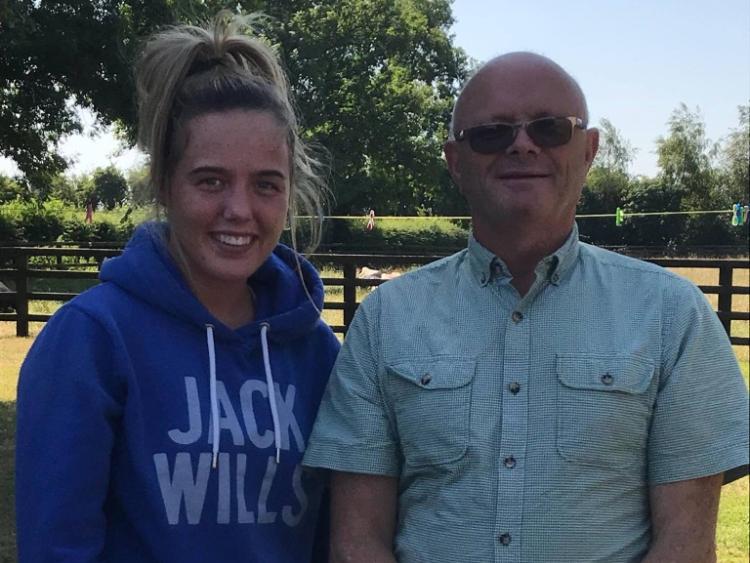 Offaly will have a representative at the 2018 Youth Olympic Games in Argentina in October after Edenderry boxer Lauren Kelly made the grade for Ireland.

Her coach at St. Brigid's Boxing Club in Edenderry, Liam Brereton, made the announcement on social media on Monday.

"Monday don’t come any better than this, I've just got the official word that Lauren Kelly has been selected for The 2018 Youth Olympics in Buenos Aires," he said.

Liam described it as "unbelievable news" for a girl who "has worked so hard at her sport, and come from being told by doctors she'd never box again to today’s news."

"It's just an amazing story and for our little club," he commented. Lauren's place at the Youth Olympics comes 38 years after Liam's own brother Martin Brereton represented the club at the 1980 Moscow Olympics.

Lauren has been through huge adversity in the ring, most especially in August of 2016 when the talented boxer suffered a career threatening injury to her elbow.

Doctors told her she would never box again, but the gritty young athlete refused to accept such and outlook, and somehow was back in the ring by May of 2017, going on to win national titles and two European Youth Championships medals since.

"I'm honestly lost for words and so thankful for this opportunity, thank you to Liam Morley Brereton for all the endless hours of hard work he has given to me and for continuously believing in me, and thank you to my parents and everyone else for the support," she added.