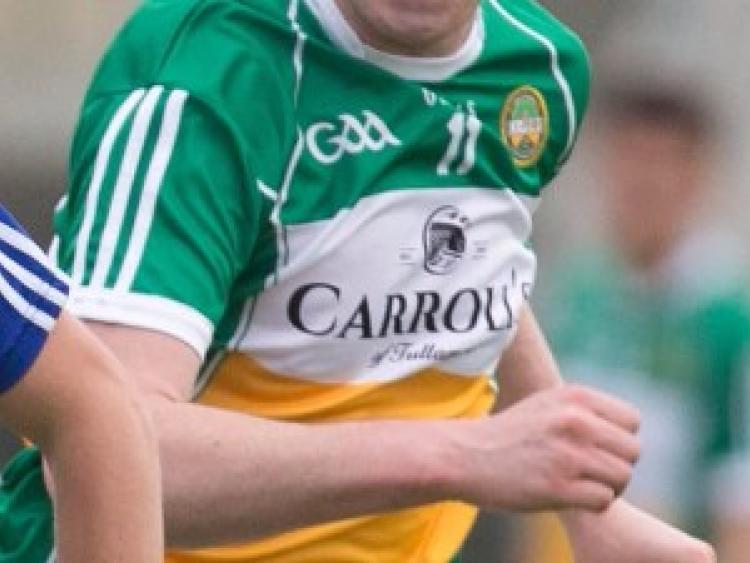 Rhode great Brian Darby has come out of inter-county retirement to re-join the Offaly senior football panel under new manager Paul Rouse, it has emerged.

Darby, who spent 10 years in the Offaly set-up, announced his retirement in November 2017, although he has continued to line out for his club in the intervening months. He has also spent time as a commentator on Midlands 103.

Paul Rouse was announced as the Offaly interim boss last week after the acrimonious removal of former manager Stephen Wallace by the County Board following the county's defeat to Wicklow in the Leinster Championship.

Offaly's panel numbers had been dwindling due to injuries and absences for various personal reasons, while the likes of Sean Doyle and Nigel Dunne failed to turn up to training last Wednesday night as the management issue came to a head.

It's understood that the new management team of Paul Rouse, Stephen Darby, Alan McNamee and John Rouse will have more players at their disposal with the likes of Eoin Carroll returning from injury in a training match this week, and Eoin Rigney, who is sitting exams, expected to join back up with the group this weekend.

It has been reported from within the camp that Johnny Moloney, James McPadden, Thomas Mooney, PJ Daly, Nigel Dunne and Jamie Evans have all returned to the panel and have trained this week as the short-term Rouse era begins.

Offaly await their first round qualifier opponents in Monday's draw, a game that is down to be played on June 9.