They face Laois in Round 1 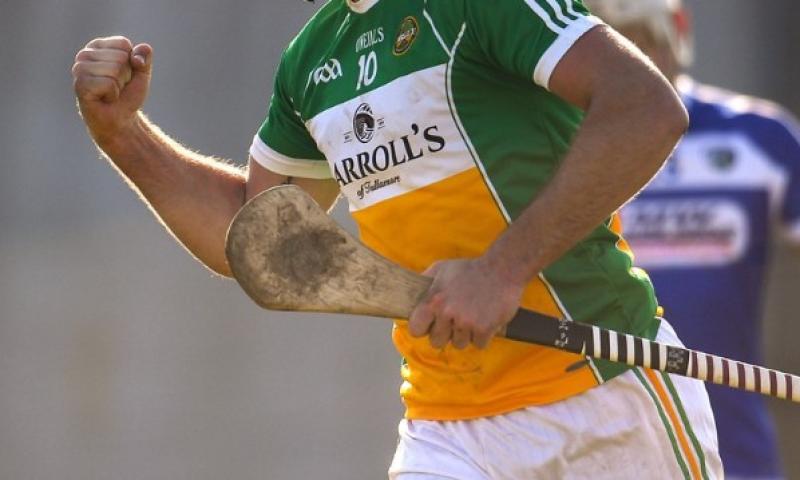 Led by a backroom team of Paddy Guinan, Pat Temple, Declan Loughnane, Michael Cleary, Conor Clancy and Lynne Hutchinson, Offaly's U17 hurlers are primed for their opener in the Celtic Challenge tournament against neighbours Laois on Wednesday, May 2.

Offaly hurling has experienced a revival in recent months, not least because of the appointment of All-Ireland winner Kevin Martin as senior hurling boss. They shocked Dublin in the Allianz League and are now targeting big performances in the new Leinster Senior Hurling Championship.

As well as that, the feeling is that young players are coming through the anks, proven comprehensively by Colaiste Choilm's recent All-Ireland success, a win prompting their captain to say "the famine is over" when it comes to Offaly hurling.

That winning mentality is seeping through the grades at Offaly and this U17 set-up has assembled a strong team for this tournament despite the format barring players who are in their Leaving Cert year.

11 clubs are represented in all with the likes of Ballinamere/Durrow, Ferbane/Belmont and Drumcullen fielding some of their considerable young talent.

Offaly will be hoping to come through their group in order to advance to the finals of the Celtic Challenge tournament set to take place in Bord na Mona O'Connor Park on June 30. 41 teams from all 32 counties will take part in the competition.

Offaly begin their charge for the title with a home clash against Laois in Birr on Wednesday evening, May 2, at 7.30pm.

The Offaly U17 Hurling Panel for the Celtic Challenge tournament: