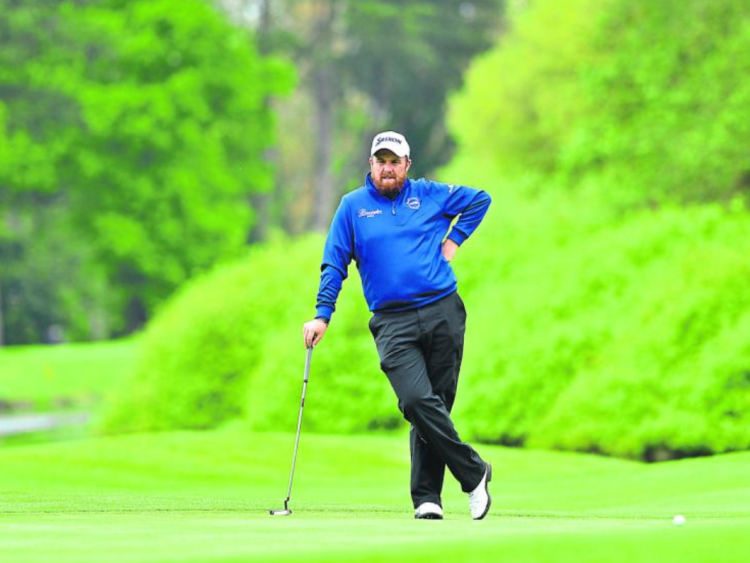 Shane Lowry is in touch with the leaders after two rounds  at the Valspar Championship on the PGA Tour.

Lowry began the week with an opening round of 71 on Thursday, enough for level par, and followed that with a 70.

He had a shaky start on his second round after two bogeys in his first seven holes, but a birdie on the 8th proved to be the turning point.

He shot a bogey-free back nine with birdies on 11 and 15, enough for him to sign off at -1 for the tournament on Friday.

He is now six shots off the leaders who are at -7 under par. Lowry comfortably sits inside the Top 20 and will be hoping to mount a challenge over the weekend.