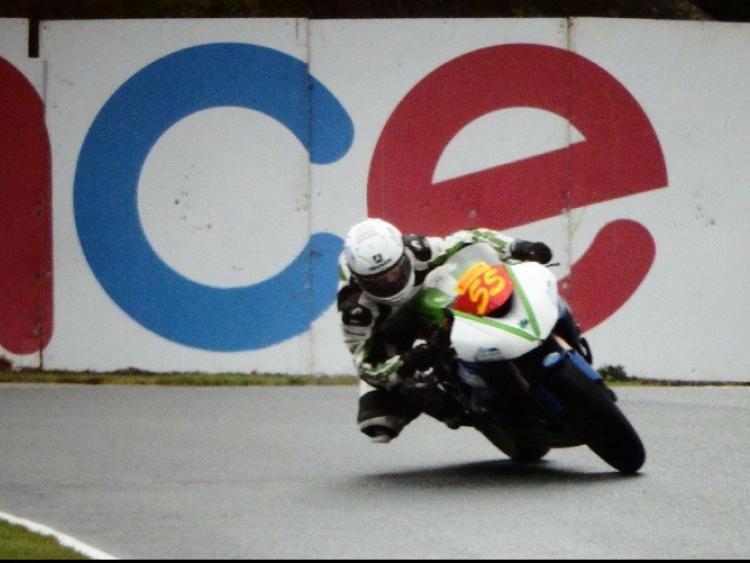 Edenderry motorcycle racing star Kevin Keyes has been named as the Grand Marshall of the 2018 Edenderry St. Patrick's Day Parade.

At a function in Larkin's Pub over the weekend, the Offaly Express/Guy Clothing Offaly Sports Star of the Year for 2017 was selected to lead the parade.

Taken to social media in the wake of the announcement, Kevin expressed his delight at leading the parade, and said he "hoped to see the whole town out supporting it."

The Edenderry parade was recently saved by a new committee after there were fears for the future of the event which has proved popular in recent years.