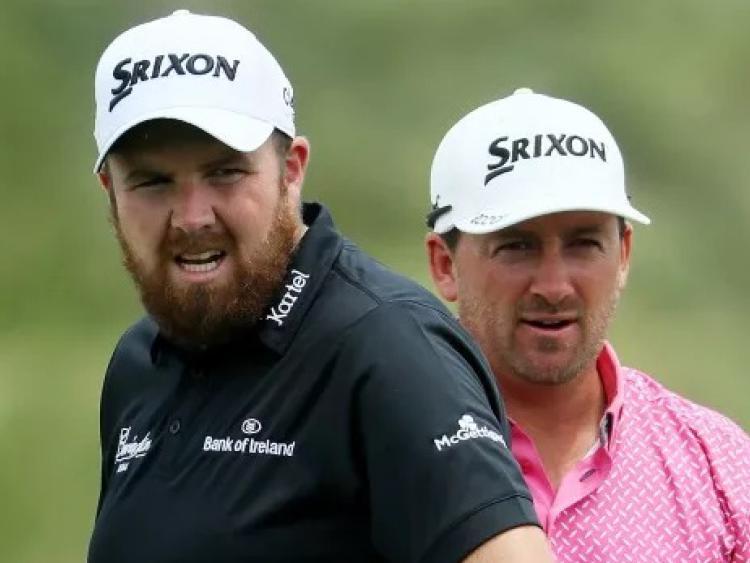 Shane Lowry is within six shots of the leader Justin Rose after a third round 68 at the DP World Tour event in Dubai.

Shane hit five birdies and just a single bogey during his round on Saturday morning, finishing the day on nine under par for the tournament.

The Clara man started at a blistering pace with back to back birdies on the first two holes.

He added a third on the Month hole before going to ten under par with further birdies at 12 and 14.

He stumbled to a bogey on 17 and finished with a par to sign for a 68.

He is in a share of 16th place in the select field of just 60 and will start his final round within striking distance of a top 10 finish.