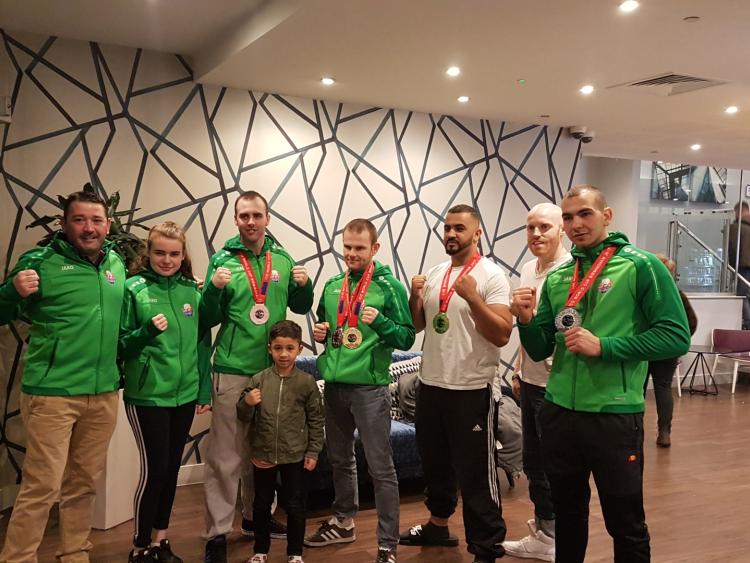 The Offaly man had already won a silver medal in the Tami mats class, but followed that up with gold in the ring sports kickboxing grade.

He beat a formidable Brazilian opponent in the final.

The International Combat Organisation (ICO) was formed to promote and sanction competition in multi-disciplines both nationally and internationally in over 45 countries. The ICO is one of the largest martial arts organisations in the world.

Cathal's Head Coach at Wolfpack Kickboxing, Athlone, Leon Parsons, described his win as an incredible "honour and achievement," adding that he was the "first Offaly man to win a gold medal at these world championships."