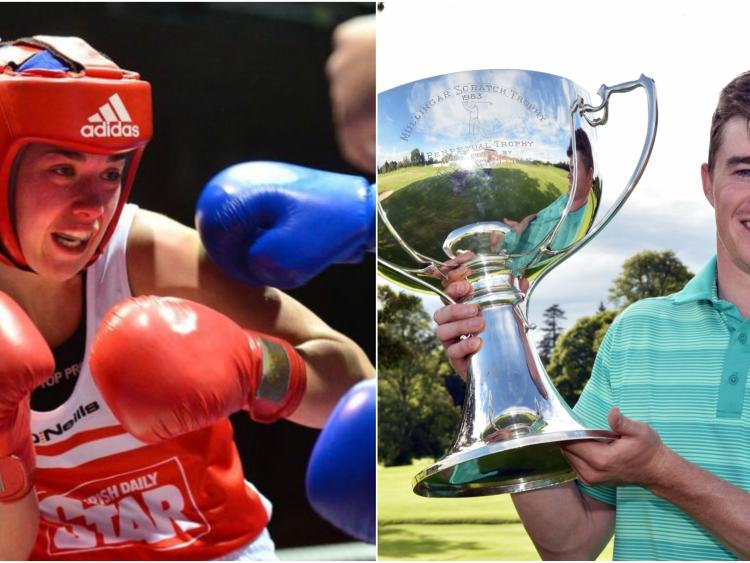 One small Offaly cul de sac has made history with two of its residents collecting national and international sporting prizes on the same day.

On Monday, August 7, neighbours and rising Offaly sports stars Stuart Grehan and Grainne Walsh went into battle in their respective sporting fields of golf and boxing.

They both emerged victorious with Stuart claiming the Mullingar Scratch Trophy, a competition previously won by the likes of Rory McIlroy and Padraig Harrington, while Grainne claimed her first international medal at the European Union Elite Boxing Championships, securing at least bronze in Cascia, Italy.

Stuart Grehan now prepares for the US Amateur Open while Grainne will fight for a silver medal on Friday.

The road in question is known as Muinagh, and is located just off the Clara Road in Tullamore, and is now home to two exceptional sporting champions.

So, that all begs the question - what's in the water down on the Clara Road?