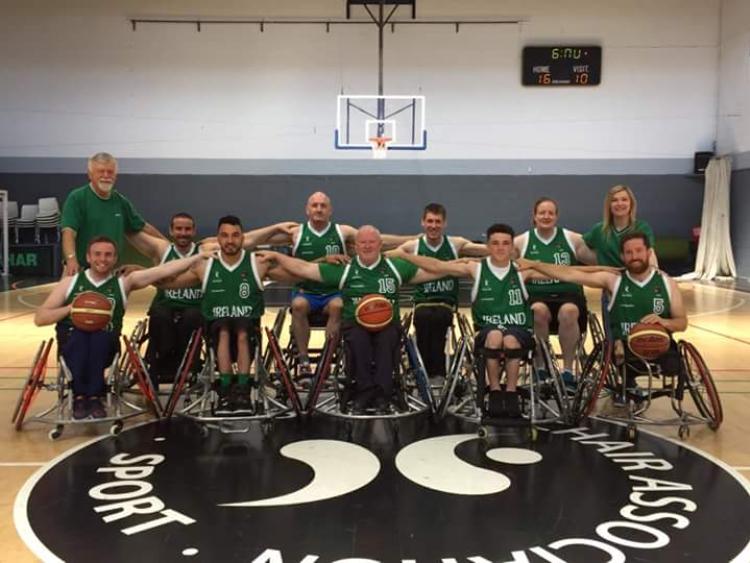 Offaly woman Orla Dempsey has helped the Irish Wheelchair Basketball team to a bronze medal at the European C Championships this week.

The Tullamore woman was selected on the squad which saw six Irish senior league teams represented.

The team travelled earlier this week to Brno in the Czech Republic to take part in the championship, which ran until today, Friday, July 28.

The competition was an exciting event for the Irish squad with half of the squad making their European Championship debut including Head Coach Todd James, and they were rewarded with a bronze medal this afternoon.