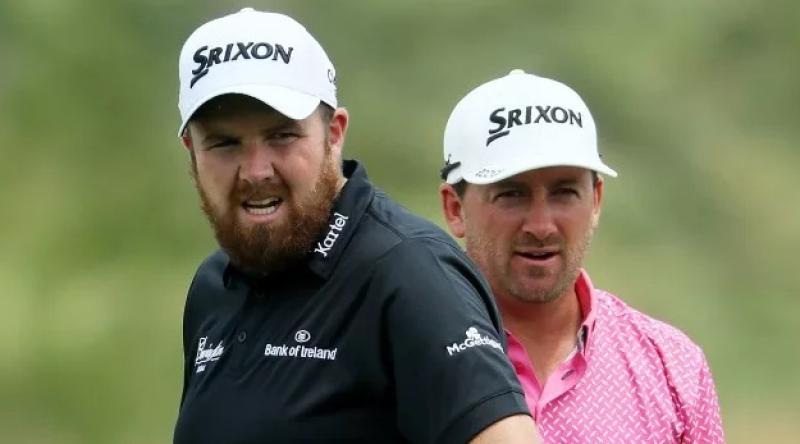 Offaly golfer Shane Lowry has endured a frustrating opening round at the 2017 British Open at Royal Birkdale. The Clara man started well with a birdie on the opening hole, and despite making the turn at one under par, fell away to a round of 72.

The Clara man made the ideal start with a birdie but cancelled it out on the next hole with a bogey at the Par 4 second. He seemed to have settled into a steady round with pars on the next six holes, and having made birdie again on the ninth, was positioned well towards the head of the leaderboard at the turn.

He started his Back 9 with a bogey to fall back to even par once more, and despite good pars on the 11th and 12th, found himself over par for the first time after another bogey on 13.

Two more pars followed before a disastrous double-bogey on 16 saw the Offaly man slip further behind the early leader, Jordan Spieth, who went back to the clubhouse with an excellent five under par round of 65 to his name.

Lowry rallied well to birdie the 17th and finished his round with a par on the last to finish the day at two over par.

Spieth was joined by recent US Open champion Brooks Koepka at the head of the leaderboard before the afternoon contingent, including Rory McIlroy, embarked on their opening rounds.

Rory McIlroy made a disastrous start on his opening round and was five over par through six holes before recovering to post a two over par round of 71. Early in his second round the Northern Irish man was one under for the tournament through just three holes.