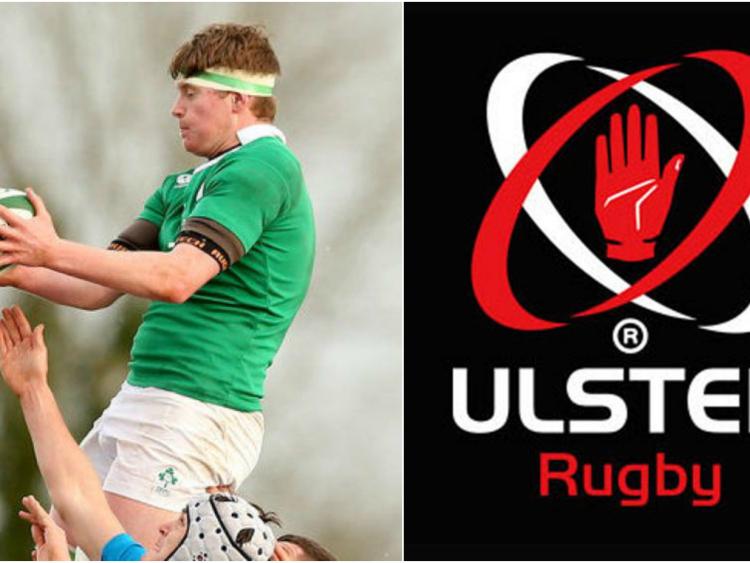 Birr man Jack Regan is set to make the switch from Leinster to Ulster Rugby following his stint with the Irish U20 set up at this summer's World Cup.

Regan started a game against New Zealand at that tournament, and the bruising second rower will now hope to make an impact in Ulster's highly respected academy having moved to Belfast in recent days.

Jack is the son of former Offaly hurler Daithi Regan, and being the offspring of such talent has clearly influenced the young man's sporting prowess.

Having studied in DCU and stood out as a player through much of his younger days, Regan impressed during a five-year spell with Leinster and was also a part of Ireland's 2017 U20 Six Nations squad.

Ulster Rugby have been a team on the march in recent years and have competed to the highest level over the last few seasons in particular.

Jack told the Offaly Express he knew that he was going to be making the move before heading to the Junior World Cup in May, and says he is in the process of finalising his contract.

Having moved to Belfast, Jack told us he is "looking forward to the challenge." "Obviously moving to Belfast is a big culture change but it's one that I look forward to and I will embrace it," Jack remarked.

"Training and living like a professional player means a big step up in intensity and the onus is definitely on myself to stay in good shape, now more than ever, so I can perform to such a high level," he added.

The Birr native had his first training session at Ulster on Monday and said it went really well, adding that he's glad to be with like-minded individuals in the set-up.

"There's a good bunch of lads in my academy group and that always adds to the training sessions when players are mates off the pitch as well," Jack concluded.