Eight countries to converge on Offaly for boxing training camp 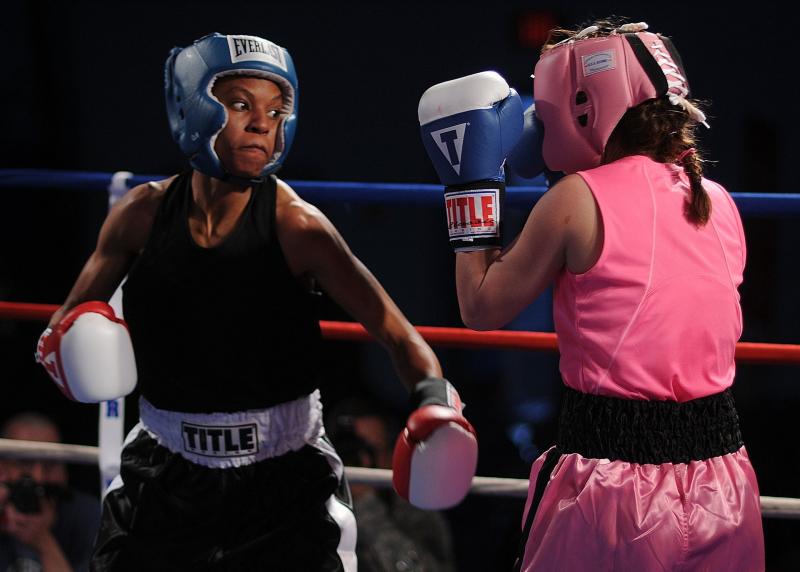 St. Brigid's Boxing Club in Edenderry is set to host a massive female boxing sparring camp later this summer as eight different countries arrive in the Co. Offaly town for the event.

Taking place from August 22-29, the sparring camp is getting a massive response for places, and the club will have four boxing rings in operation.

"It's getting bigger and better," a coach at the club, Liam Brereton, told the Offaly Express. "Former Canadian Olympian Ariane Fortin-Brochu has just confirmed that she will be bringing a big team of girls to our camp," he added.

Fortin-Brochu is a former world champion and commonwealth medallist and she will be joined by the likes of Stacey Copeland, Michaela Walsh and Derval Duffy.

"They all bring a wealth of experience and this camp is not to be missed if you're a female boxer or coach," Brereton said.

Along with the sparring, there will be some technical sessions and some class room type sessions where all contributors will share their knowledge and experience in boxing and life as a female sportsperson. Other big names are expected to be added to the line-up in the coming weeks.

Taiwan, Norway, France, Canada, Great Britain, the Isle of Man, Kazakhstan and Ireland will all have teams in Edenderry in August, and the Irish set-up will include local fighter, Lauren Kelly.