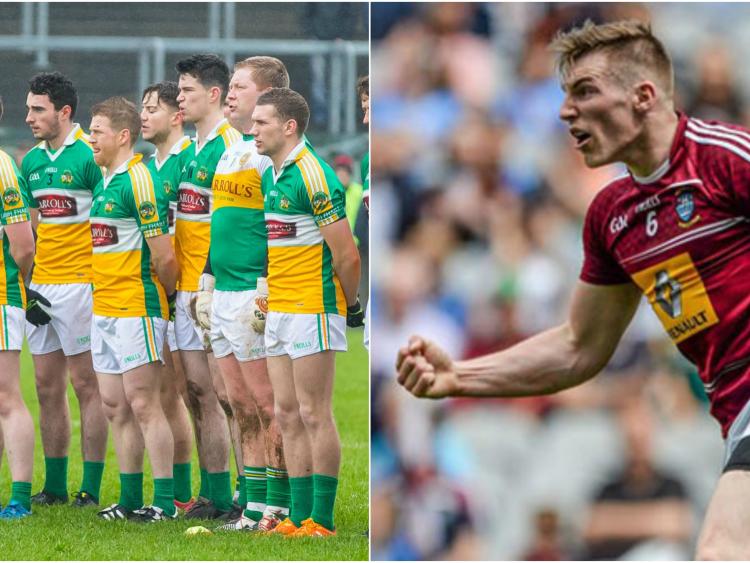 The GAA have confirmed the time, date and venue for the Offaly senior footballers' Leinster quarter-final replay with Westmeath this weekend.

The contest will throw-in on Saturday, June 17 at 2pm at TEG Cusack Park in Mullingar, the same venue where the Lake men defeated Offaly in last year's provincial championship.

This year's quarter-final was forced to a replay as the sides finished level at 0-10 apiece in the newly named Bord na Móna O'Connor Park on Sunday last, June 11.

Offaly were reduced to 13 men following two red cards, and despite being in the lead for much of the second half, Offaly were reigned in as a Westmeath free in the closing minutes ensured the teams would have to do it all again.

The winners will face Dublin in the Leinster semi-final at Croke Park, while the losers face a tough qualifier with Cavan who were themselves defeated by Monghan in the Ulster championship at the weekend.