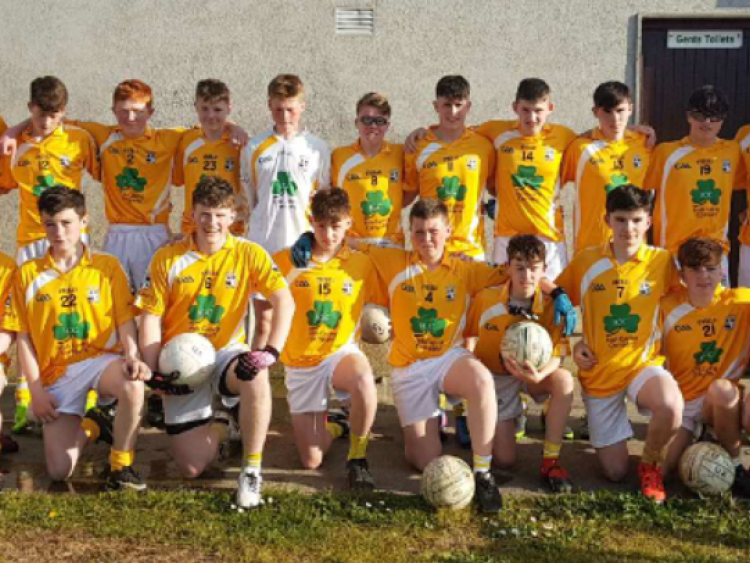 Our under 12s had another successful evening in the Go-Games series. They travelled to Rhode and fielded two teams for 11 aside matches. Twenty three St. Vincents players togged out, and there was lots of good football played and enjoyment had by all involved. The next games are against Edenderry.

On Sunday evening the U16s recorded their second win of this year's Championship in O'Brien Park against Tullamore. After an entertaining first half, St. Vincents led by 2-6 to 0-6. St Vincents played some really good football in the second half. The defence dominated, and launched many attacks into the Tullamore half. The final score was St Vincents 4-11 Tullamore 0-7.