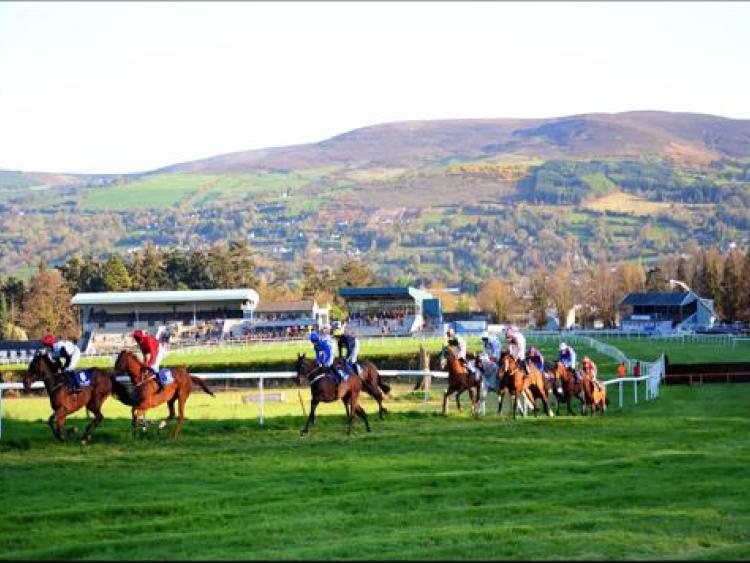 A competitive race here where BEECHMOUNT WHISPER (9/4) is a worthy favourite given his recent hurdles run. He was second behind FRIDAYNIGHTLIGHTS at Fairyhouse last month, and that rival went on to win again since at Kilbeggan and finished fourth in a decent race at Punchestown last week. BEECHMOUNT WHISPER carried 11st 4lbs that day compared to FRIDAYNIGHTLIGHTS' 9st 11lbs, and so that performance represents good form. However, with eight in the field for this Clonmel race, there is each-way value to be had with bookies paying out on three places. The one I like is SHARJAH (9/1) for the shrewd Andy Slattery yard. He followed a good win on the polytrack at Dundalk in early April with a strong third behind BAY HILL at Limerick. He will love the ground as he has won two out of his last four runs on good to firm ground.

A tricky contest to work out with a lot of unexceptional animals in the field, but perhaps one of the more consistent runners is EASY BOY (4/1). He has eased in the overnight markets but represents a solid chance, without ever being very good. He's put in a series of good recent runs at Dundalk on their polytrack, and it is hoped he can now translate that form here on good to firm ground at Clonmel. The last time he ran on good to firm was over a similar distance at Bellewstown in July 2015 when he comfortably saw off PLAIN TALKING. The booking of Pat Smullen here is also a positive and provided he handles the ground, he can improve on his recent efforts and get his head in front for just the third time in his career.

RASHAAN (11/4) should have too much class for his rivals in this one having run a decent race in last week's Punchestown Champion Hurdle behind WICKLOW BRAVE. He was down the field that day, but he did beat the ultra impressive APPLE'S JADE over two miles on similar ground at Down Royal last November. RASHAAN has won on the flat since at Dundalk and also finished third, just a length behind JEZKI in a race won by TOMBSTONE at Gowran Park in February. Good ground should be fine for this horse and if a long season hasn't taken too much out of him, he should scoot quite a distance clear of this field. GUSTY ROCKET (4/1) looks the main danger here but he was very disappointing in his most recent start at Cork just two weeks ago.

SHAKE THE BUCKET (16/1) is an admirable old horse, who at 10-years-old, still runs regularly into the frame, primarily at Dundalk. His last eight runs have all come at the Louth polytrack, but this rare foray onto turf is significant. The good to firm ground has clearly tempted connections, as he always gives his running on this dry surface. He won on good ground at Galway last July and was in the frame (4th) in a hurdles race won by WILLIAM DU BERLAIS over two miles on similar going at Fairyhouse in October. Since then, he has run respectably at Dundalk on numerous occasions but a risk is taken that this ground could get another winning run out of the old boy.