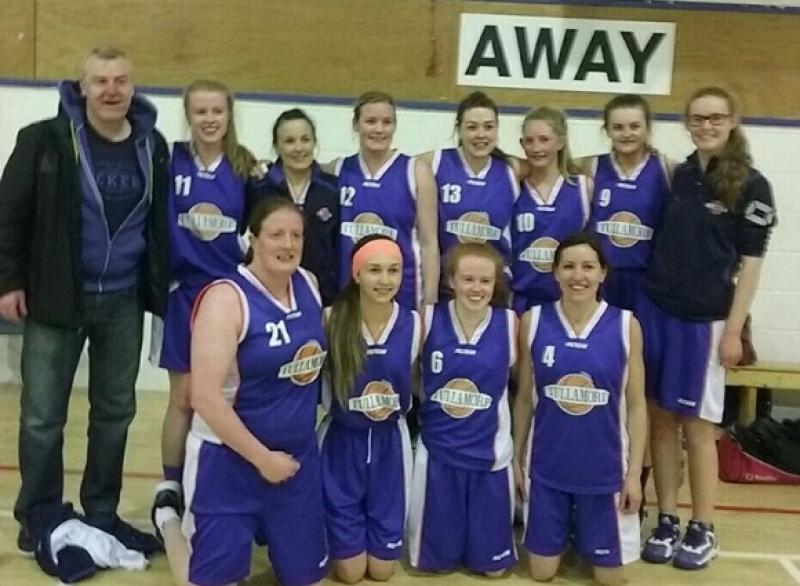 Two Tullamore teams will go in search of glory in the Midland Area Basketball Board's Annual Top 4 Tournament this weekend in Portlaoise.

Tullamore will be represented in the Mens Division 2 and Ladies Division 1 tournaments.

In the Mens Division 2 Finals, Tullamore will go up against League Winners Kildare Gliders with Old Leighlin and Athy in the other semi-final.

In the Ladies Division 1, Tullamore will be hoping to overcome League Winners Portlaoise Panthers with Portarlington Kestrels and Clonaslee on the other side of the draw.

The Mens Division 1 Finals will be fought out between Portarlington Kestrels, Portlaoise Panthers , Carlow Rock and Litpol BC