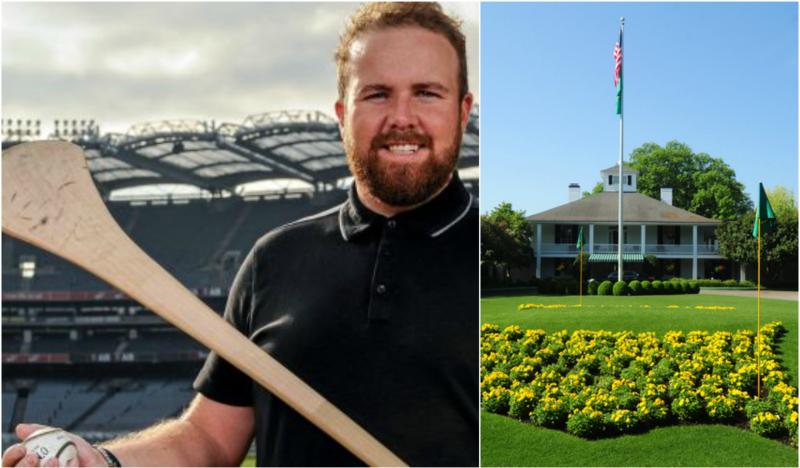 Offaly golfer Shane Lowry has put out an unusual appeal for a few sliotars ahead of his third appearance at the US Masters at Augusta this week.

The Clara man loves his GAA, and just a couple of weeks ago was back home raising money at a golf classic for the Faithful Fields project, but he's taken his love of the game to a new level. 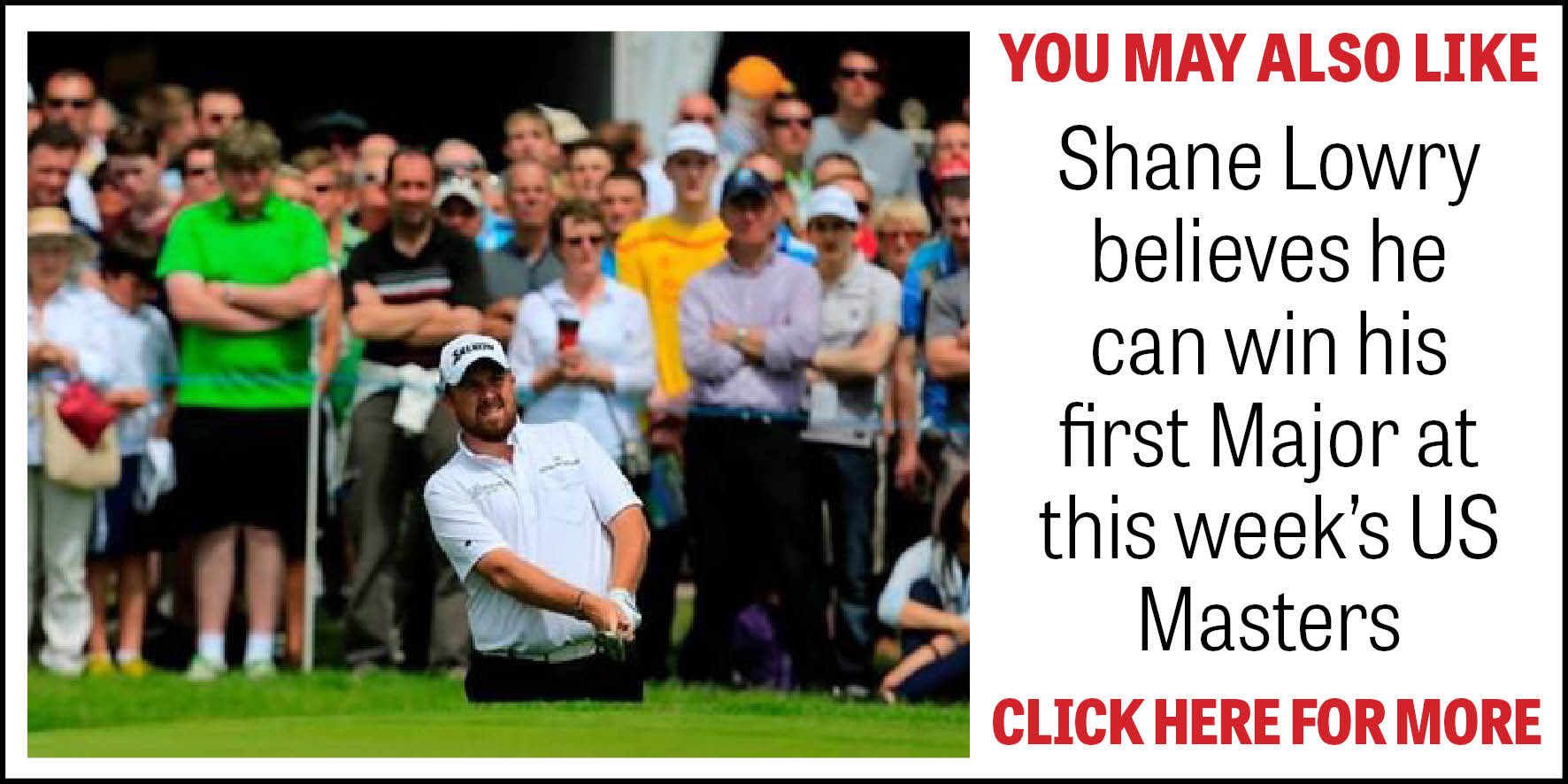 He has arrived in Georgia with his management team and members of his family, including his Dad and brother, and he told the Irish Independent that they brought a few hurls and sliotars along to pass the time.

Sadly for the lads, their stock of the small ball is running seriously low for their puck-arounds.

"It's something to do,” he told the Independent.

“I wouldn't be doing too much with it now; I wouldn't be trying to catch them (sliotars) or anything, just in case. I just smack it up and down the road."

"We burst one off the road and we've lost another one, and now we've only one left," he said, as he appealed, "if anyone coming over tomorrow could bring over a few, that would be great."

Lowry is 100/1 to land the spoils at Augusta National this week, but he has been proving a betting hotpot for Irish punters.