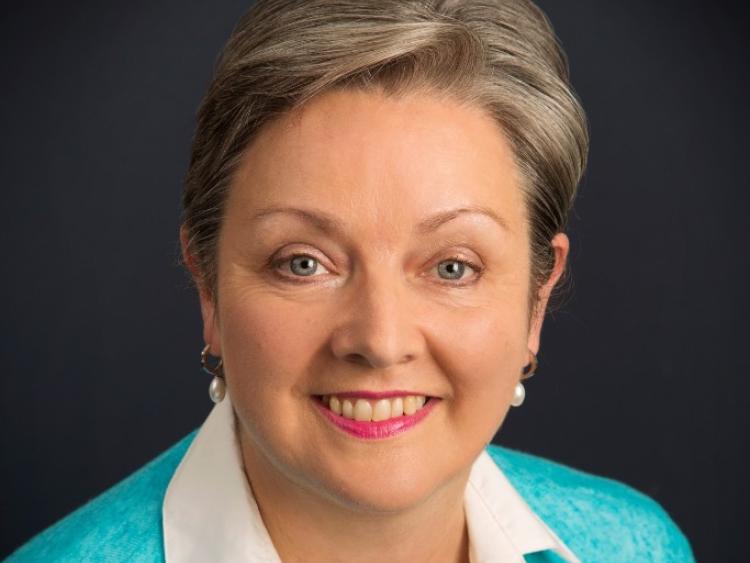 Offaly Fine Gael TD, Marcella Corcoran Kennedy has welcomed the announcement by the Minister for Justice and Equality, Charlie Flanagan TD, of a newly formed Task Force on crime for the Laois/Offaly district. This follows the escalation of concern amongst communities in Offaly and Laois following a spate of burglaries and a hugely worrying incident of assault during a burglary in South Offaly last week.

"I raised the issue with Minister Flanagan in Dáil Éireann two weeks ago and I have had discussions with him again this week. Minister Flanagan advised me that a new task force comprised of local Gardaí and members of the Armed Emergency Response Unit is to be established to tackle crime in the midlands," Marcella said.

"I also expressed concern with the staffing levels in Garda stations across West Offaly. I very much welcome assurances given by Superintendent Cashen at the recent public meeting in Cloghan that two new Garda recruits will be stationed in Ferbane in the coming weeks. I am continuing to work with Minister Flanagan to ensure that members of An Garda Síochána are deployed to our rural towns and villages as allocated in the figures that I have secured from the Department of Justice."

"In announcing this new Task Force, Minister Flanagan has delivered a clear message to criminals that there will be no place to hide for criminal gangs who target rural areas of Offaly and Laois. I am assured that the Garda Task Force established to tackle crime in the region will be successful in catching criminals and restoring a sense of security for our citizens."

“With an extra 1,400 Gardaí recruited since the Garda College was reopened in 2014, I am determined to ensure that an appropriate number of the new Gardaí being recruited next year are stationed in the Laois/Offaly District. I intend also to support An Garda Síochána with their proposal to have Shannonbridge Garda Station re-opened due to its strategic location on the Shannon River," the Offaly TD concluded.