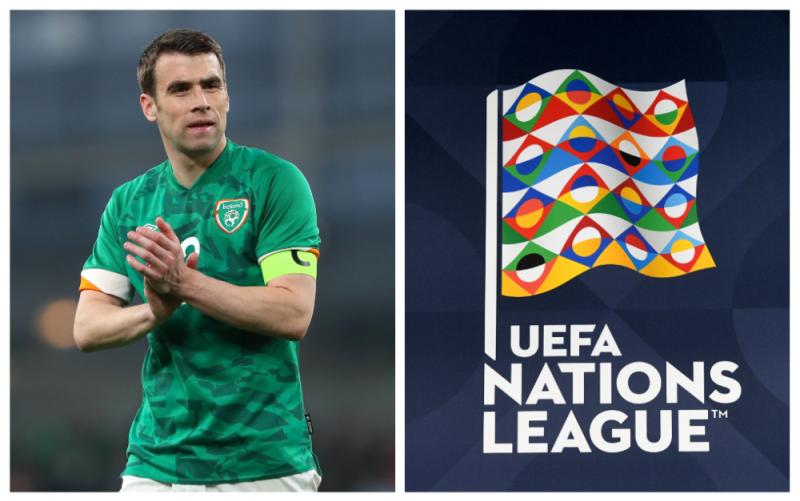 "The team is growing in confidence and we are playing a style of football that the people want to see." - Seamus Coleman. PIC: Sportsfile

The Republic of Ireland begin their UEFA Nations League campaign against Armenia on Saturday.

Ahead of the game, Seamus Coleman spoke about the progression of the Irish team under Stephen Kenny and enduring a "tough" club season with Everton in the Premier League. 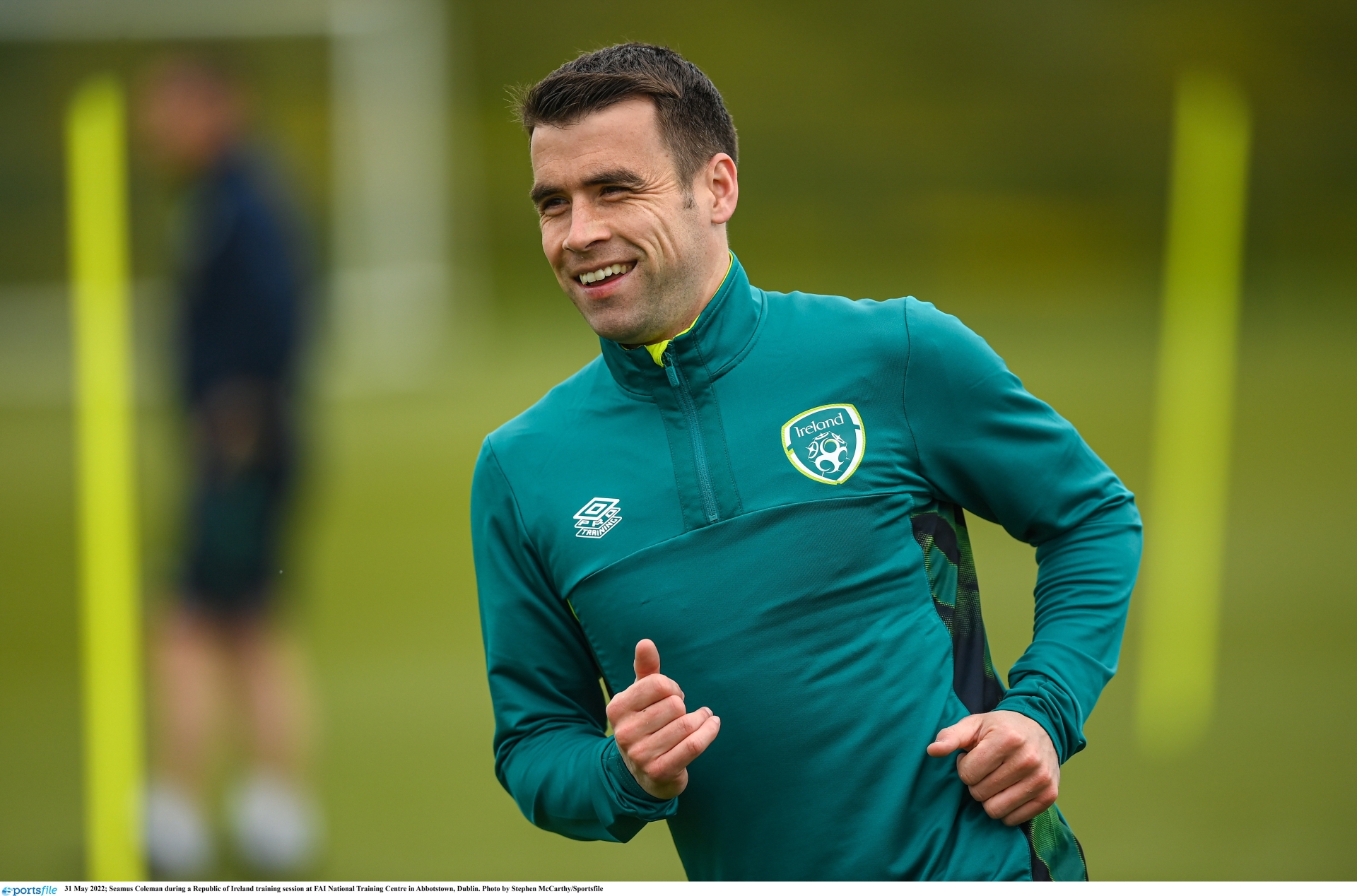 "I am looking forward to tomorrow's game against a good opponent and I am hoping we can get a good result," the Irish captain said on Friday.

"Tomorrow's game is the most important for us - to try and start off on a good note. We know it won't be easy but the last 12 months have been really good. The team is growing in confidence and we are playing a style of football that the people want to see.

'There are crazy stories out there!' - Irish fan set for 'magic trip' to Armenia after flight snag

"We are forever improving and the new lads coming in are eager to impress. We are hoping for three points tomorrow, to play well and then we will go from there. You go into any campaign wanting to do the best that you can so we will be doing that."

When asked about his club season with Everton, the Toffees skipper said he was happy to help his side stay in the Premier League and described the video of Frank Lampard praising him as a "lovely moment".

"Regardless of who the manager is, I want what is best for the team. For a manager like Frank Lampard to say that was obviously a lovely moment, it means a lot. Sometimes a lot of people don't see or understand what really goes on behind the scenes and what you really put into it.

"I suppose from that point of view, it was nice of him to put it out there and nice for my parents to hear. For me, it is part of my job and I am just happy the season ended like it did.

"I am glad I am sitting here still a Premier League player." 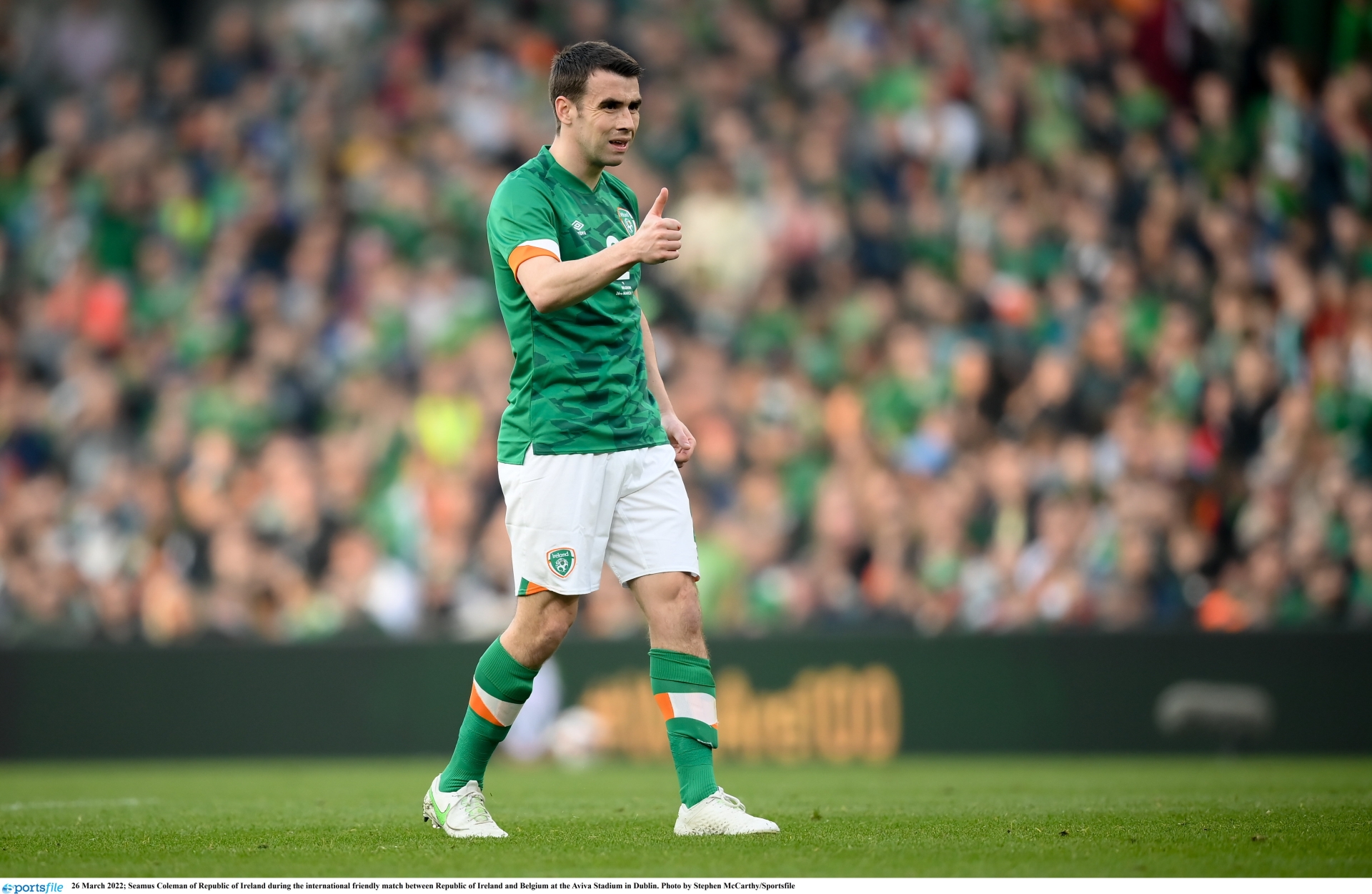