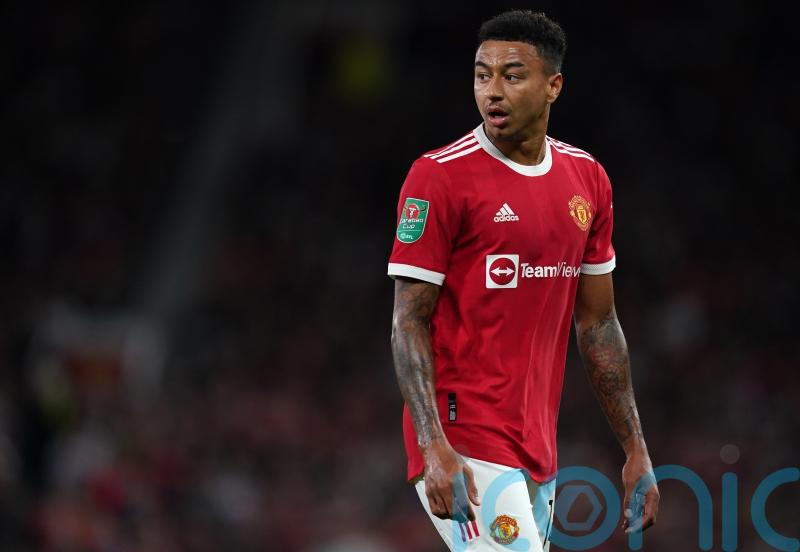 What the papers say

The Manchester Evening News says Jesse Lingard is looking to secure a loan move away from Old Trafford in the January transfer window. The 29-year-old midfielder has made just nine Premier League appearances this season, and it is believed Newcastle are interested in a potential loan deal.

Brentford are finalising a deal for former Tottenham midfielder Christian Eriksen, according to the Daily Mail. The 29-year-old’s contract is reportedly for six months with an option for a one-year extension, however it all hinges on whether Eriksen completes his medical following his collapse during Denmark’s Euro 2020 match against Finland last June. Eriksen now has an implantable cardioverter defibrillator (ICD) device fitted. 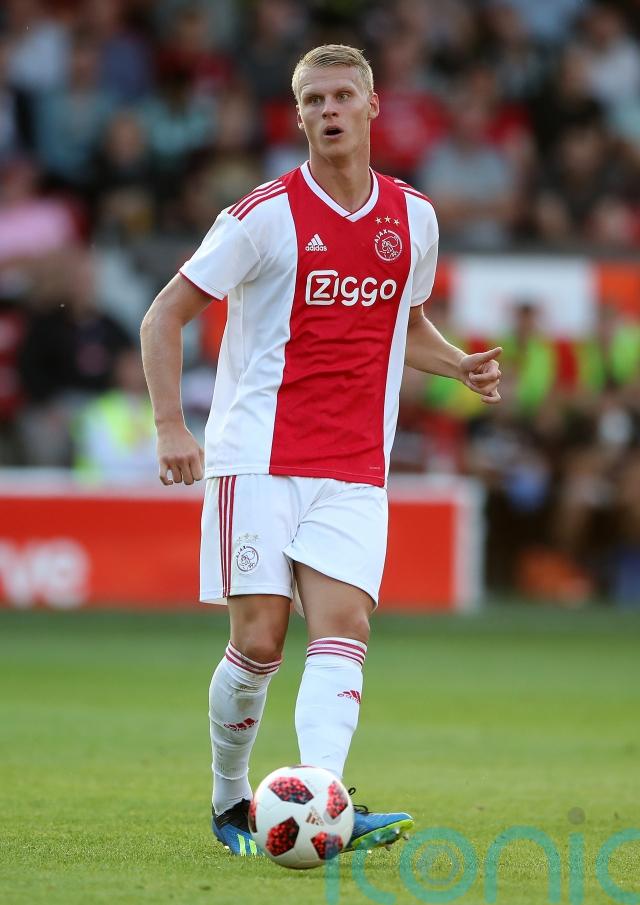 The Telegraph reports Newcastle are closing in on a move for Bayer Leverkusen defender Mitchel Bakker. The paper says both sides are circling a £14.5m deal, with discussions over personal terms of the contract the final hurdle to clear.

Arsenal have reportedly hit a road block in their pursuit of Fiorentina striker Dusan Vlahovic. According to The Times, Juventus have come to the table with a £25.1m offer for the 21-year-old. Both Arsenal and Juventus are eager to get a deal done as soon as possible in order to avoid competition from other leading European clubs in the summer. 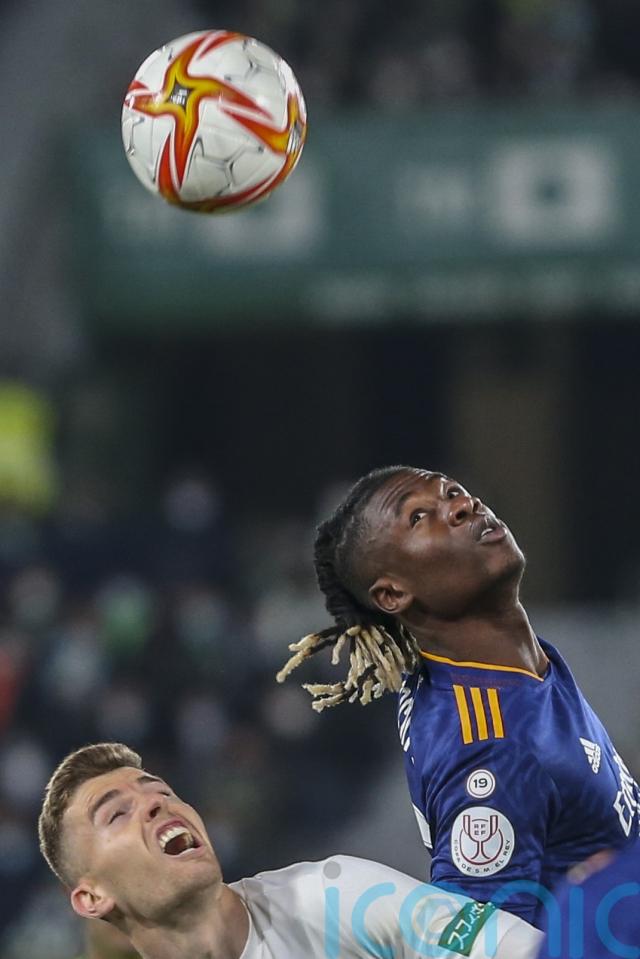 Duvan Zapata: The Daily Mirror says Atalanta are willing to loan out the 30-year-old striker, with Newcastle interested in a potential move.