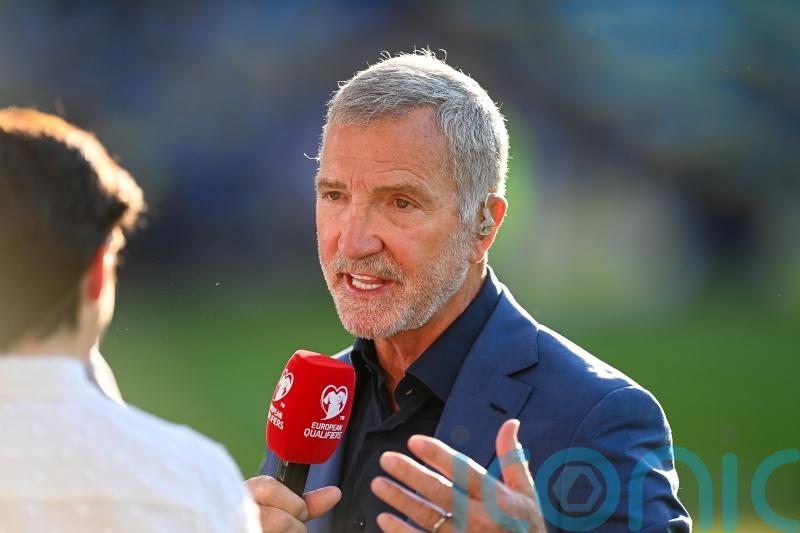 Graeme Souness has refused to apologise for calling football “a man’s game” as he gave his views on Tottenham’s Premier League draw at Chelsea on Sunday.

Graeme Souness has refused to apologise for calling football “a man’s game” as he gave his views on Tottenham’s Premier League draw at Chelsea on Sunday.

The former Liverpool player and manager’s comments as a pundit on Sky Sports have been met with a backlash, especially given he was sat next to ex-England midfielder Karen Carney at the time and they came in the wake of the Lionesses’ Euro 2022 success last month.

“It’s a man’s game all of a sudden again,” Souness said while analysing the performance of referee Anthony Taylor following a feisty 2-2 draw at Stamford Bridge which saw both Chelsea boss Thomas Tuchel and Spurs counterpart Antonio Conte sent off.

“I think we’ve got our football back, as I would enjoy football – men at it, blow for blow, and the referee letting them get on with it.” 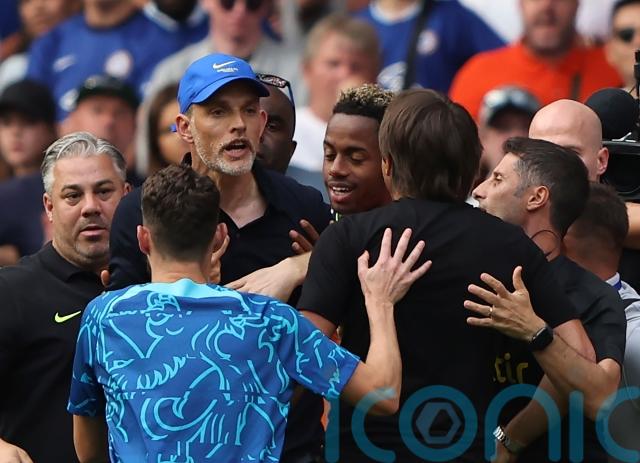 Three-time Women’s Super League winner Eni Aluko and Beth England, part of the squad that won the Euros at Wembley, criticised the comments on social media.

But Souness, asked on talkSPORT on Monday afternoon if he regretted his comments, replied: “Not a word of it.

“I’ve been advocating for years that the referees have such a major part to play in the success of the Premier League.

“We’ve got to be careful what we say today and I’ve not been very good at that, but we were becoming like other leagues.

“They were blowing the whistle all the time and it wasn’t a good watch. Our game has always been unique, more meaty, more in your face and more intense and we got away from that.

“My comments yesterday were saying we’ve got our game back. That is the kind of football I remember playing in.”

Chelsea forward England said on Twitter that Souness’ comments on Sky were a “disgraceful thing to say after the summer this country has just seen”.